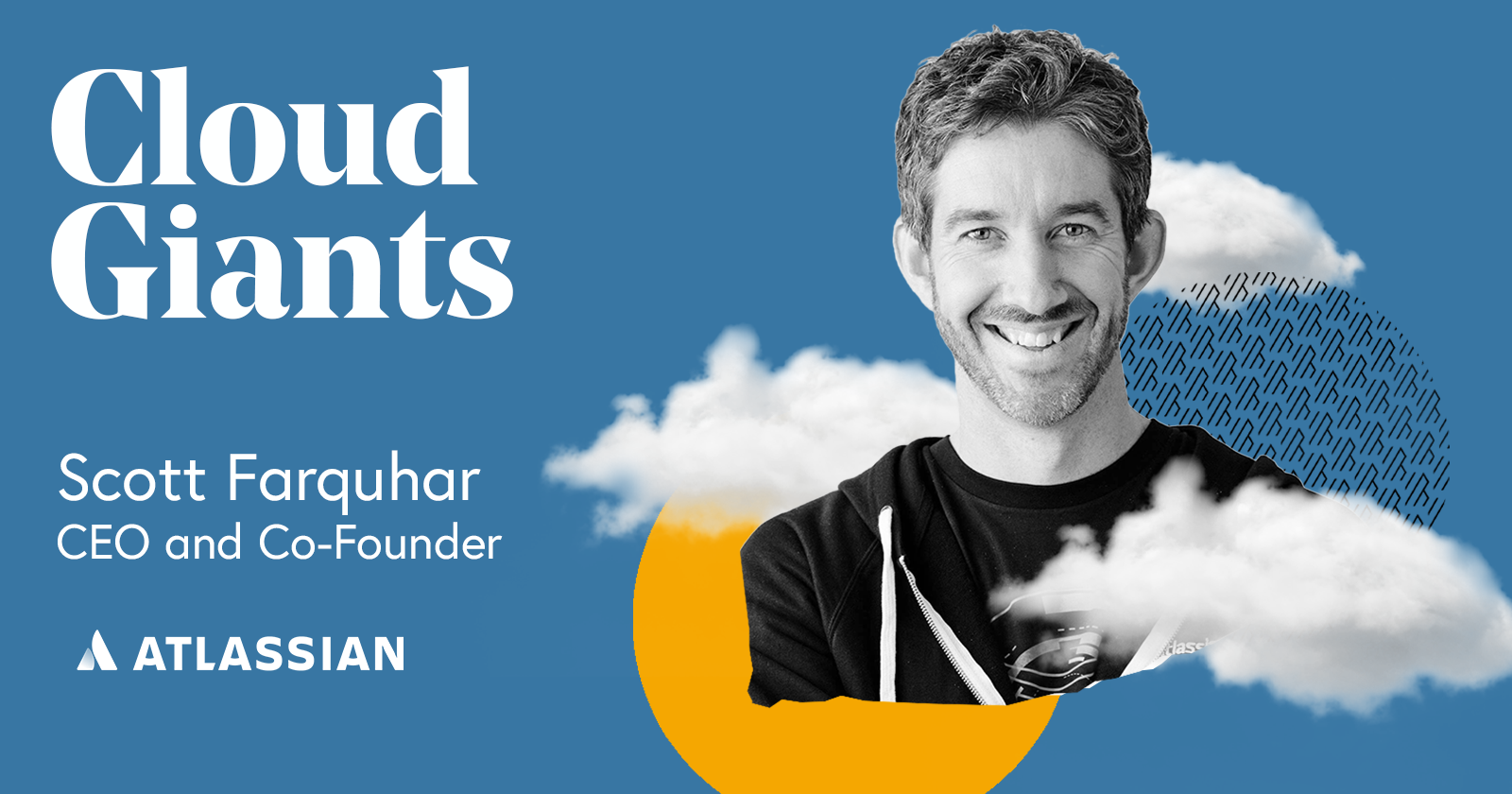 Scott Farquhar is the co-founder and co-CEO of Atlassian. At a roughly $50 billion dollar market cap, they’re not only the pride of Australian tech, but one of the flag bearers for cloud and developer platforms globally. Millions of users globally rely on Atlassian products every day for improving software development, project management, collaboration, and code quality. In this episode, he shares the story of Atlassian’s founding and its early days, the leadership insights he’s learned throughout Atlassian’s 18-year journey, and what he thinks work will be like in the coming decade. 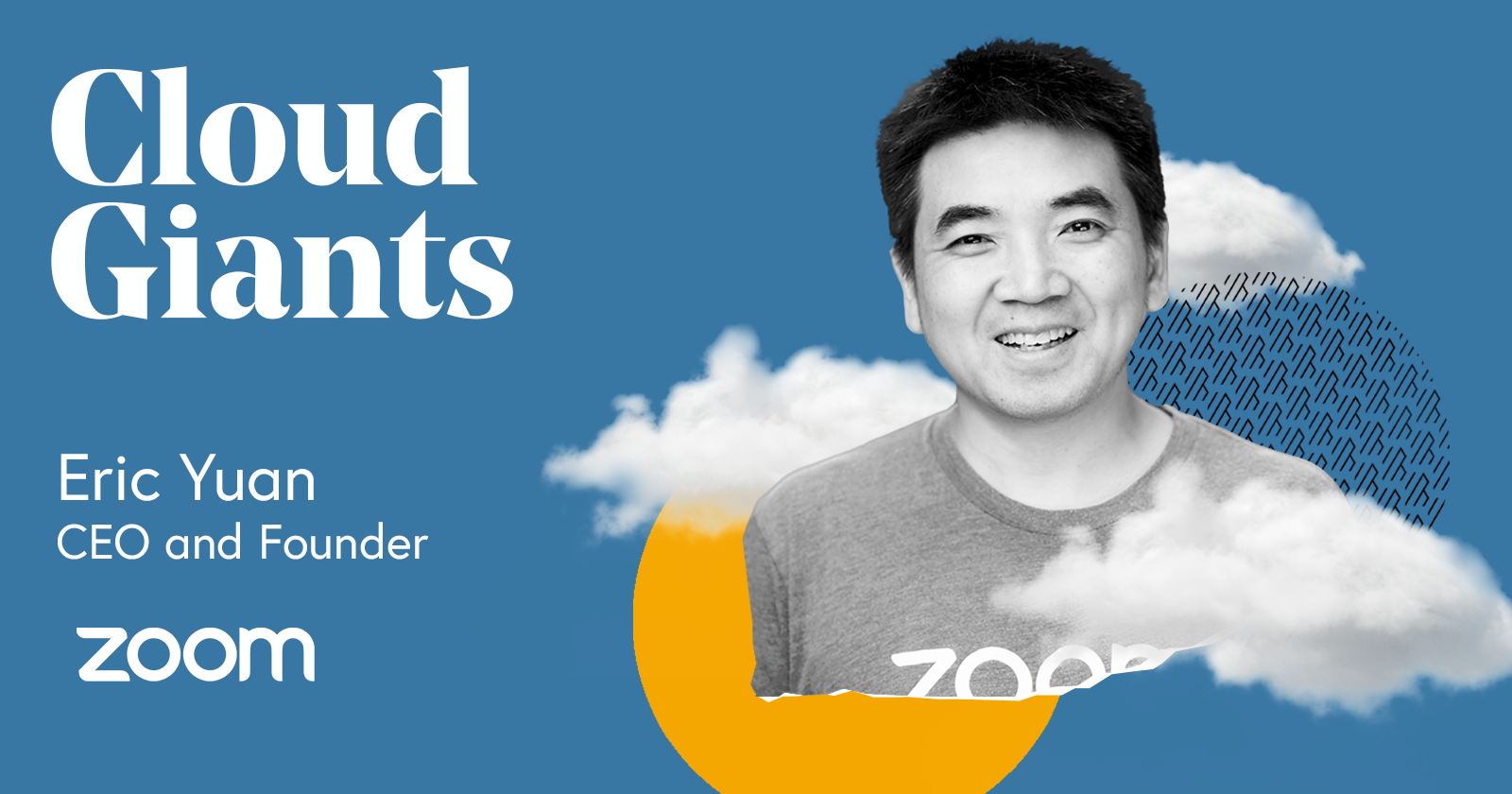 Eric Yuan is the founder and CEO of Zoom. Especially in the age of COVID-19 and remote work, hundreds of millions of people have used Zoom, the company delivering frictionless video communication. In many ways, he’s built a platform that shapes a generation. In this episode, he shares the story behind this epic journey and how he’s built the company that so many people depend on to stay connected at work and in our personal lives. 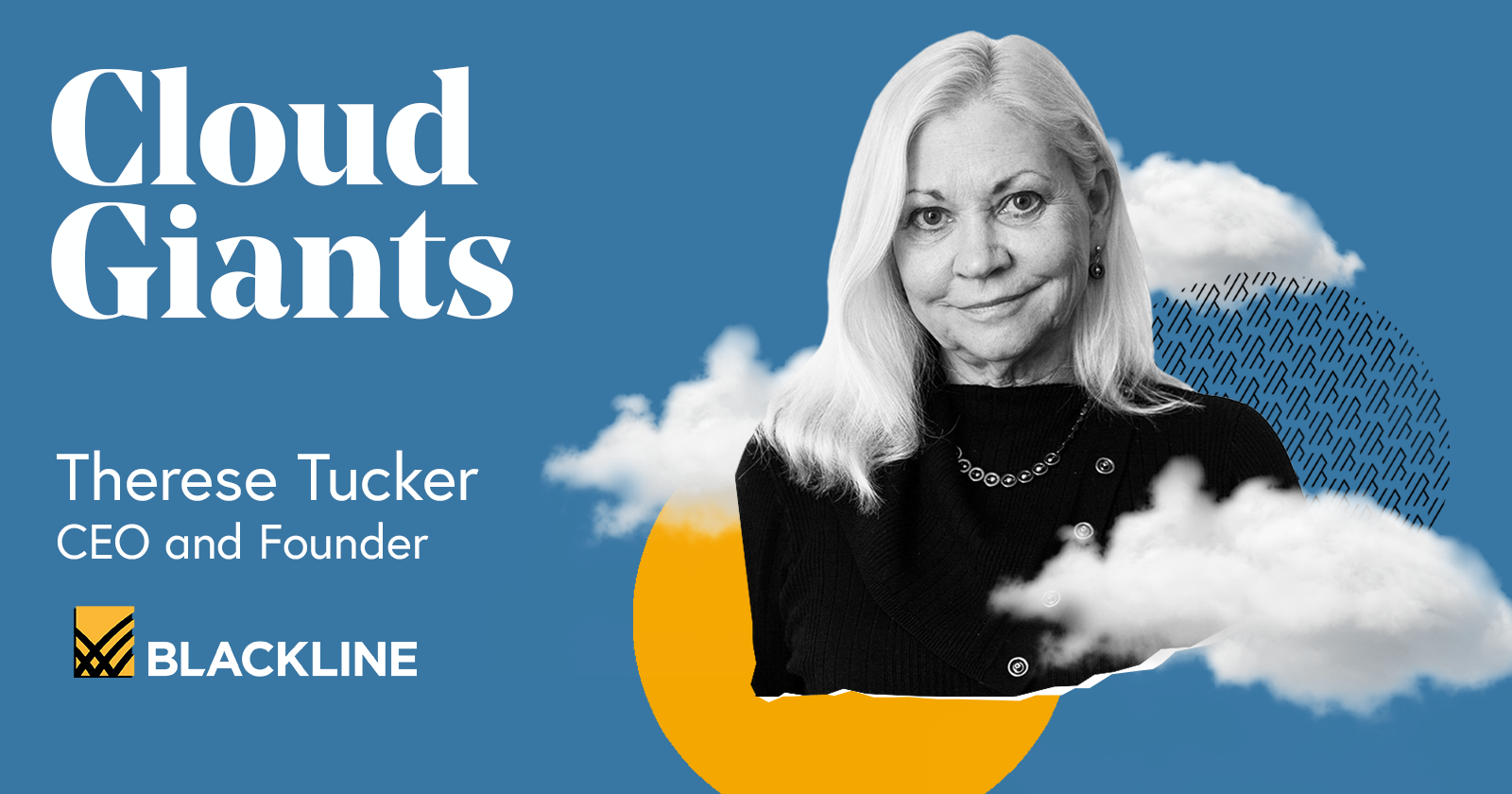 Therese Tucker is the CEO and founder of BlackLine, the enterprise SaaS company that helps businesses, like Coca Cola, EBay, Nasdaq, and more, automate accounting. BlackLine was a leader in the first wave of the cloud movement, founded in 2001, and went public in 2016. In this episode, we hear Therese’s story on what it was like to be an early cloud leader and learn the wisdom she has to share with today’s emerging founders in our industry. 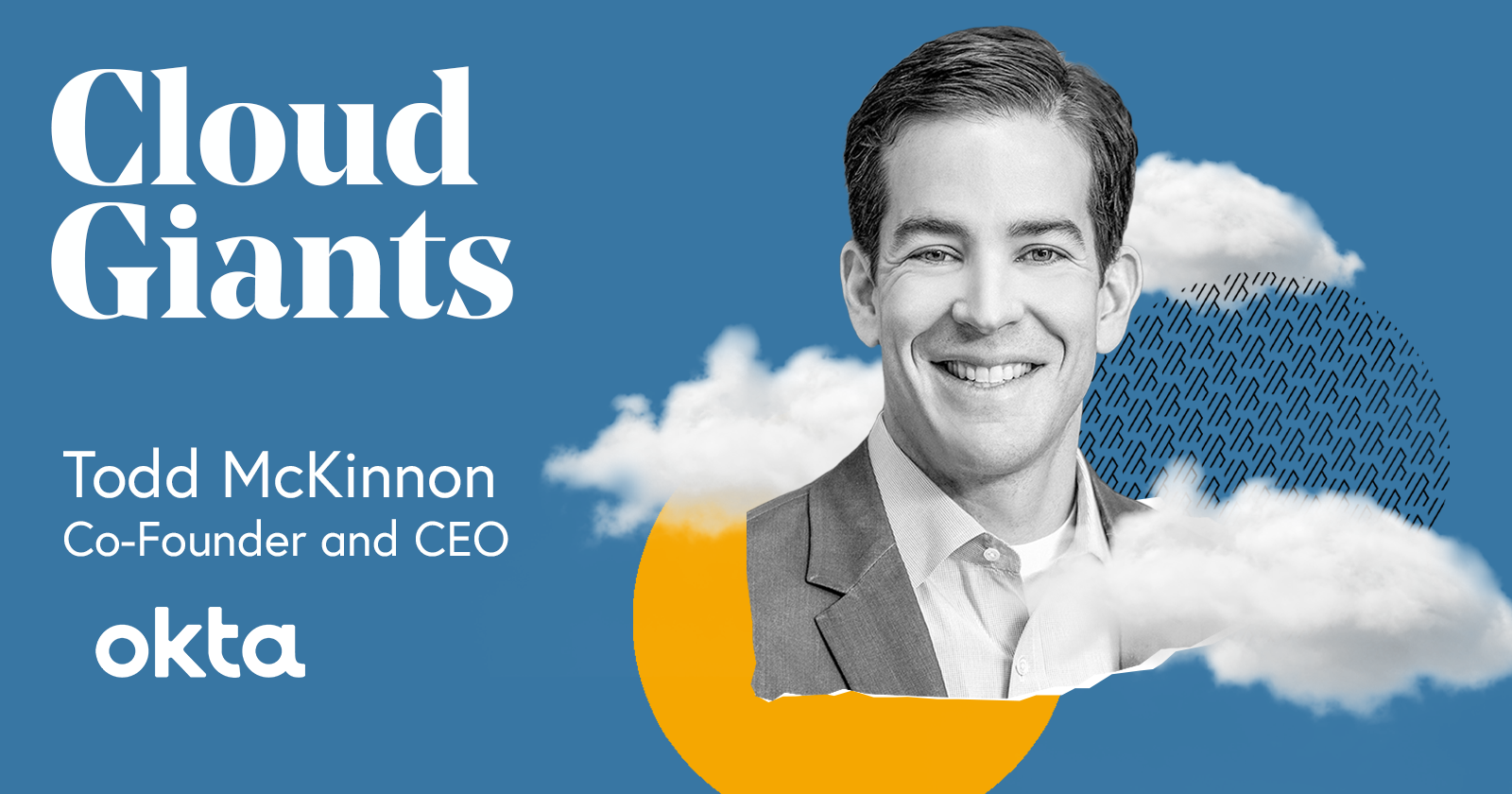 Todd McKinnon is the CEO and co-founder of Okta, the trusted platform to secure every identity in an organization, including your workforce and customers. If you happen to work for or patron one of Okta’s thousands of customers, including T Mobile, Major League Baseball, Albertsons, then you’ve definitely come across Okta since they power the single sign on solution and much more. In this episode, Byron gets into the nitty gritty of Okta’s journey and Todd’s role in bringing this company to its staggering heights. 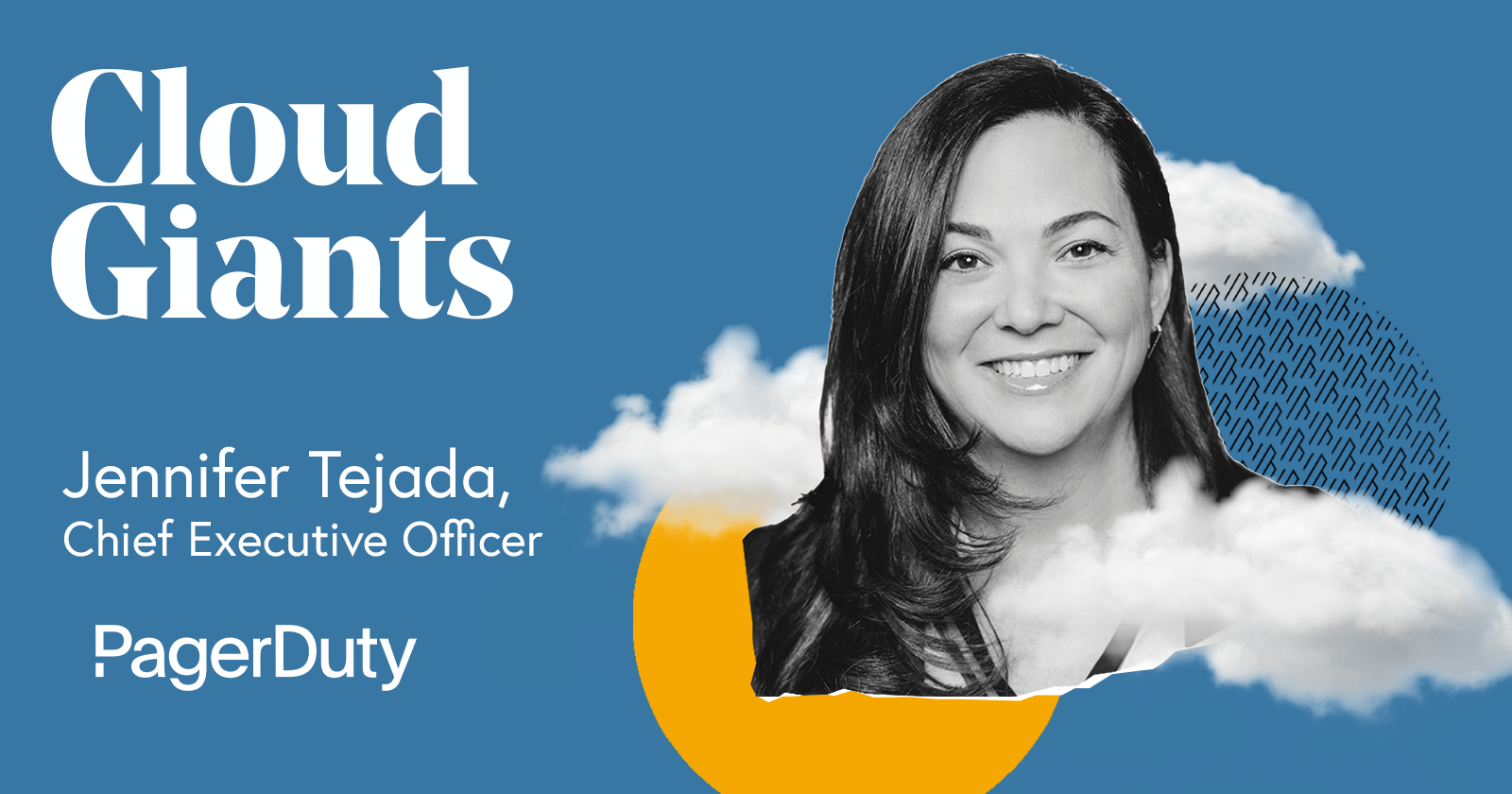 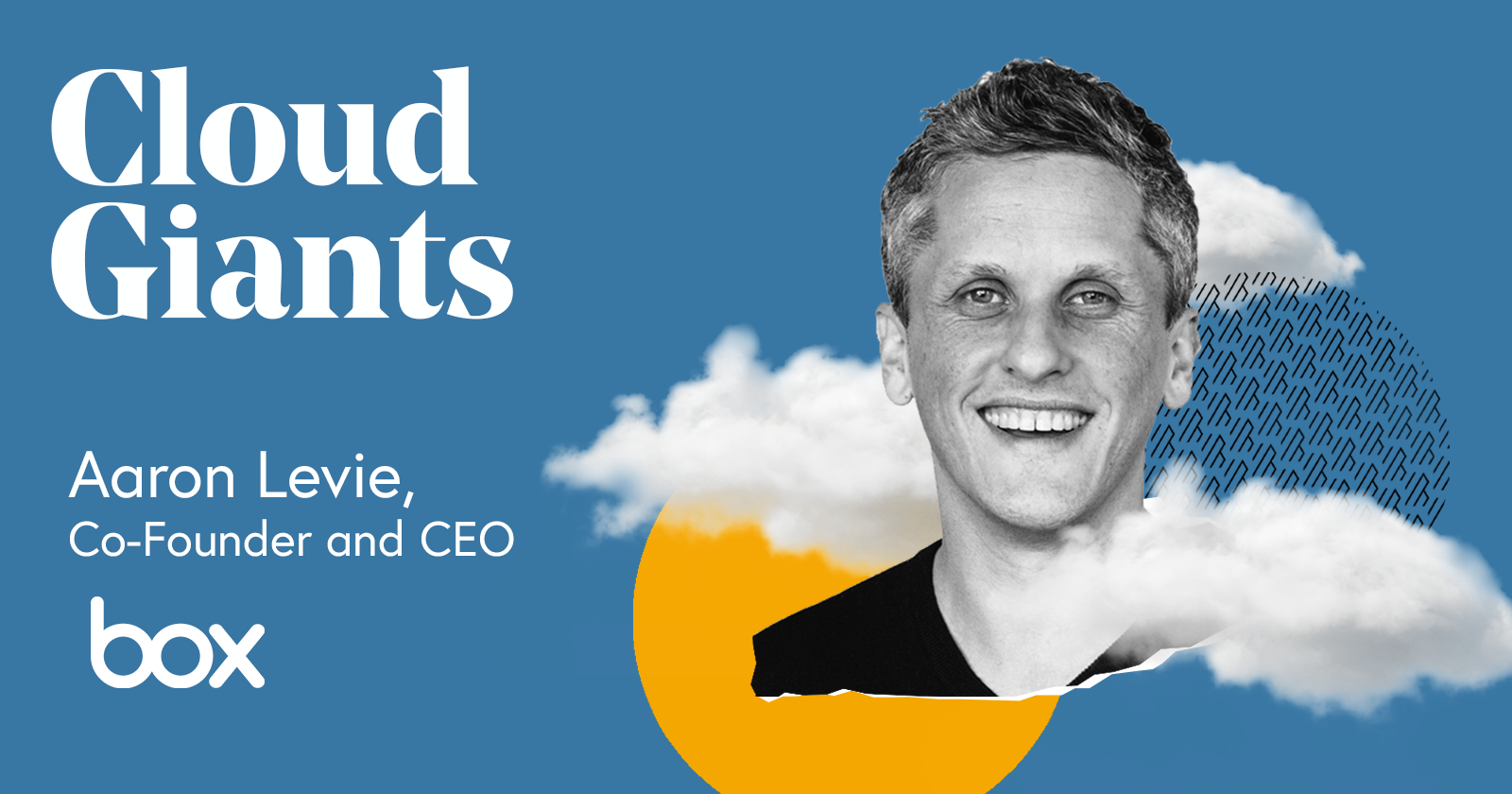 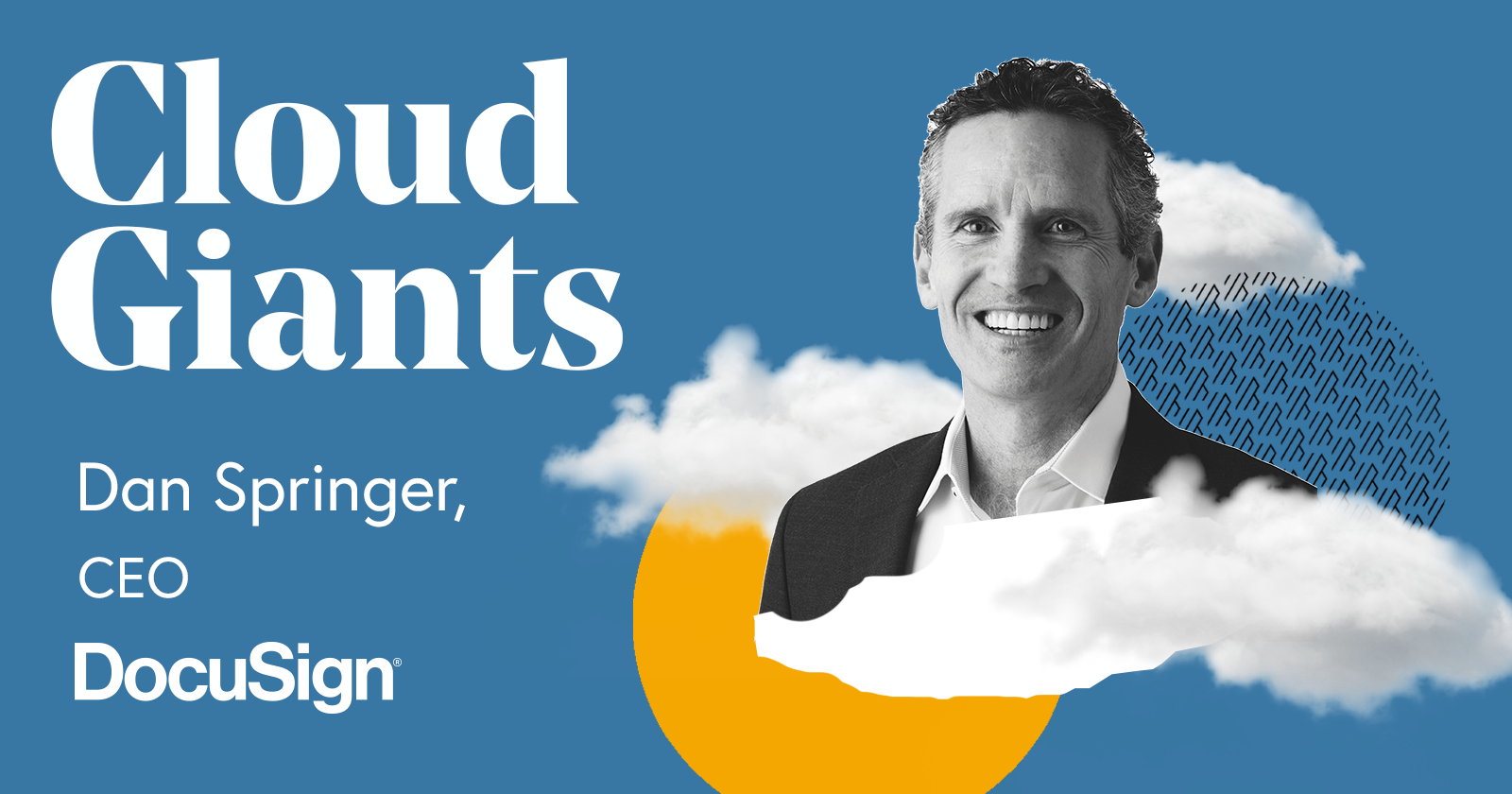 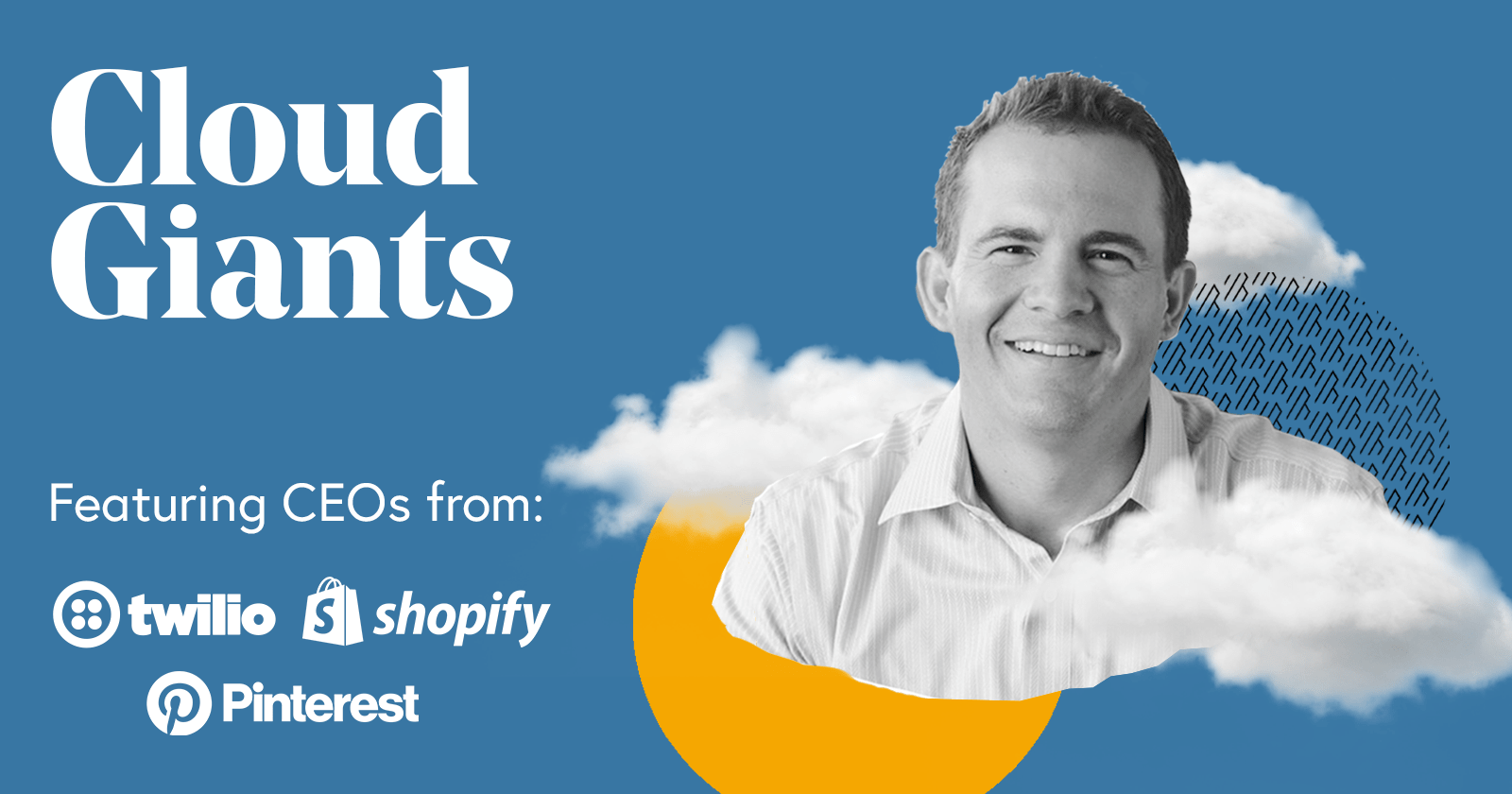 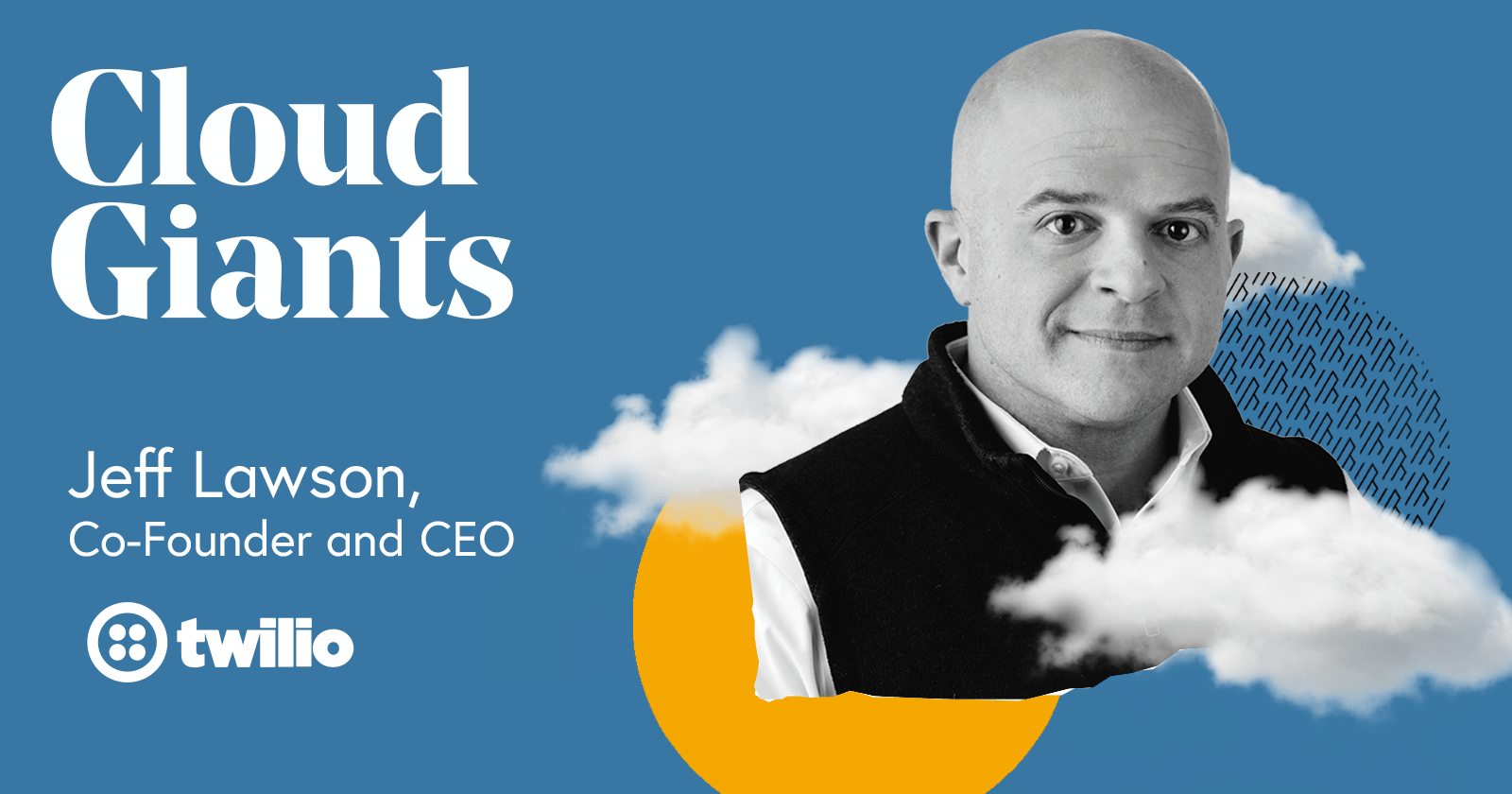 Jeff Lawson is the co-founder and CEO of Twilio, the cloud communication-as-a-service with a market cap worth $13.5 billion (at the time of this recording). Twilio allows software developers to programmatically make and receive phone calls, send and receive text messages. As a customer, anytime you call or text your Uber driver, you are using Twilio. Today we’re going to talk with Jeff about his career leading up to founding Twilio, how he built the company to a successful IPO and beyond, and the invaluable lessons every founder should adopt. 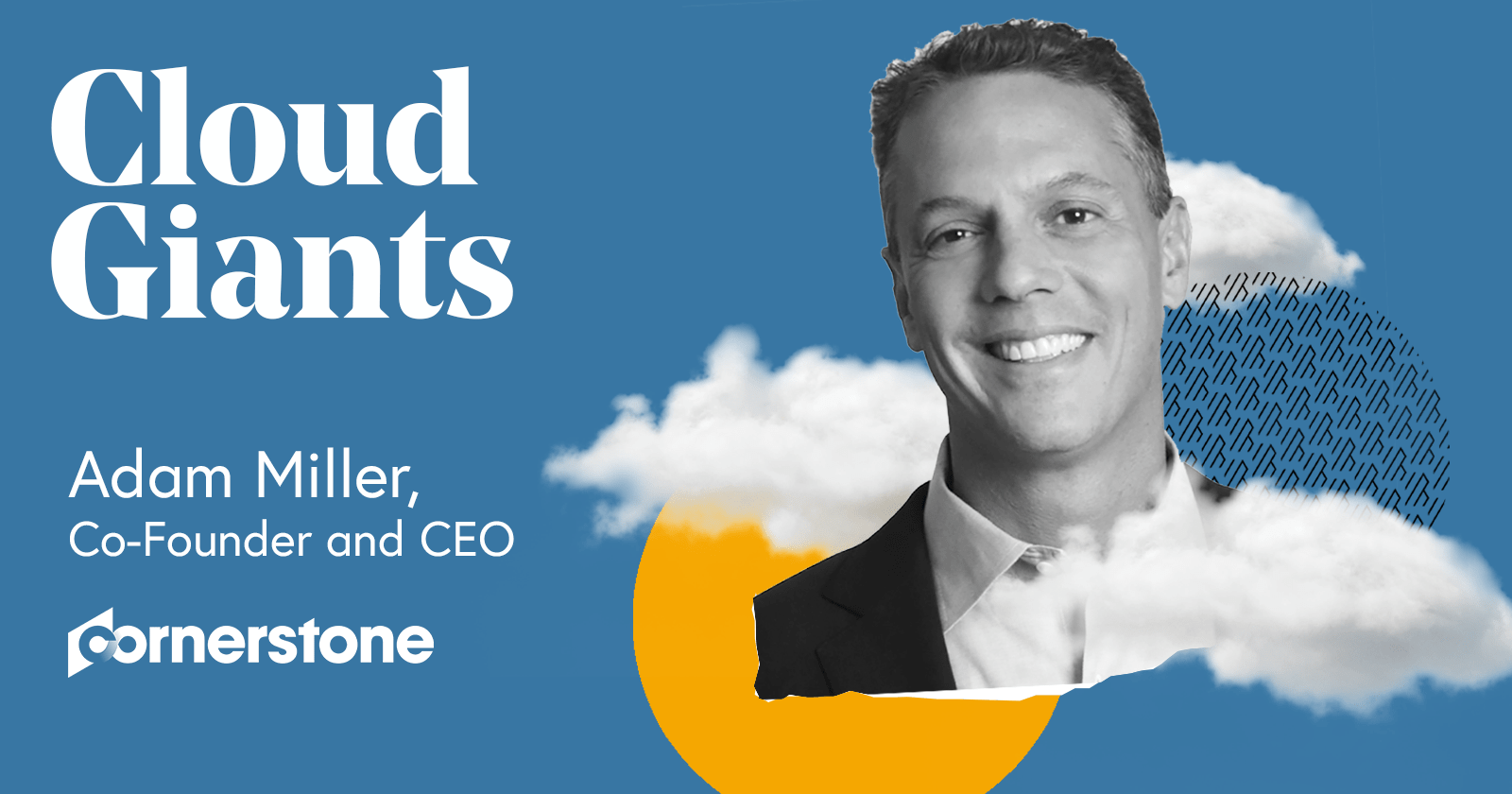