Discussing the future of Quantum Information

The world is gradually approaching the age of Quantum Information, where transformative quantum-based technology will radically change the way we think about complex computational problems. It’s still early days in the quantum industry, but leading organizations are already exploring sophisticated ways to leverage quantum computing in fields such as logistics, optimization, chemistry, molecular biology, advanced materials and others.

Bessemer Venture Partners is proud to work alongside a panel of distinguished thought leaders in the Quantum Information industry in order to understand the challenges and identify the leading solutions and technologies in the field. Our fellows represent future-thinking organizations that are already exploring various business applications for this frontier technology, and we are proud to bring them together twice a year to exchange notes on this evolving industry, share best practices and discuss the future of Quantum Information.

Working in the field of Quantum Information? Starting a new quantum company? Want to exchange notes? Let’s chat at quantum@bvp.com.

Members of the Bessemer Quantum Fellows program include:

Karen Hurst has been in the technology industry for over 30 years as a futurist, CxO, and technology engineer for Fortune 100 and Fortune 500 companies. Some of Karen’s select accomplishments include creating the legal industry’s 1st secured wireless infrastructures leveraging Digital’s satellite service, creating virtualized multi-tier architectures with enterprise integrated security including early Quantum Key Encryption for ORNL, and building one of the first QKD network prototypes. Also, Ms. Hurst is a published author and co-authored her first book in 1989. Today, Ms. Hurst continues to disrupt and change lives through her next generation technology work, her many public speaking events, and advisory board work. She currently works at Kaiser-Permanente as a futurist and next generation innovation architect, and vested owner of nine next generation moonshot technology startups focused on developing experimental technologies for both the tech and healthcare industries.

Chune Yang is Advisor, Industry Relations at the Centre for Quantum Technologies (CQT). He was previously Head of Strategic Development at CQT with a concurrent appointment as Deputy Director, Industry Engagement and Partnerships at the National University of Singapore (NUS), where he was responsible for activities and engagements with industry and government stakeholders in promoting and raising awareness of quantum technologies to the community. He also advises on commercialization strategies for technologies and IP developed at the centre. Prior to this, Chune Yang held various roles in research, business development and management consulting in the quantum, space and telecommunications sectors. Chune Yang holds an MBA from INSEAD, an MSc in Physics from the Pennsylvania State University, and a BSc (Hons) in Physics from NUS.

Kris studied at the University of Wisconsin, Madison for both undergraduate and graduate degrees in Biochemistry, Immunology and Toxicology. Next, he studied tumor viruses during a postdoctoral fellowship at the University of Pittsburgh in the lab of Dr. Jim Pipas. Kris then worked in two startup-biotechnology companies: Automated Cell in Pittsburgh and Arius in Toronto. In both companies, kris led teams doing anti-cancer antibody discovery. After joining Medimmune in 2008, Kris led the first Oncology Research bi-specific antibody project as well as various “Function First” target/lead discovery projects. One of these projects led to discovery of a functionally active antibody targeting CD73, an ectoenzyme which generates adenosine within the tumor microenvironment. Kris led the project team from target discovery, through validation, lead isolation and discovery through to filing of an IND and support of the clinical team for what became the first anti-CD73 antibody to enter human clinical trials: MEDI9447. Recently Kris joined the Translational Sciences group at AstraZeneca.

Sven Serneels obtained his PhD in Science from the University of Antwerp, Belgium, in 2005, presenting a thesis on novel dimension reduction analytics in chemometrics. He then joined Shell as a Research Chemometrician. Starting in 2008, Sven fulfilled various roles at BASF, including Business Analytics and managing a team of developers in Statistics, Machine Learning and Artificial Intelligence with a focus on Materials Science applications. Recently, Sven assumed a new role as Director of Data Science at Aspen Technology.

Tom helps BASF identify the technological forces reshaping our world and find ways to integrate them into their product portfolio. Prior to joining BASF, Tom founded two successful, tech-for-good companies that have scaled across five continents.

Ross Walker is Global Head of Scientific Computing at GlaxoSmithKline where he leads a team leveraging cutting edge computing resources and world class expertise in scientific computing and AI to enable the rapid discovery and development of successful medicines. Ross is also an Adjunct Professor of Chemistry & Biochemistry at UC San Diego, an Affiliate Scientist at the San Diego Supercomputer Center and a Fellow of NVIDIA Inc. Born in London, England he studied at Imperial College London, graduating summa cum laude with an MSci in Chemistry and Ph.D. in Quantum Chemistry before relocating to the United States to embark on a career in scientific research. Ross is the author of over 80 peer reviewed articles and collected works as well principal developer of the AMBER Molecular Dynamics software, used in over 1000 research labs worldwide.

Hani Elshahawi spent 15 years with Schlumberger in 10 countries in a variety of field, management, marketing & sales, and product development roles followed by 16 years at Shell as founding member then manager of FEAST Shell’s Center of Excellence for formation testing and fluid sampling , Deepwater technology and strategy lead, GameChanger, and most recently as Deepwater Digitalization Lead. He is Shell’s Principal Technical Expert for Formation Testing & Sampling and has 10 Patents and >150 technical publications. 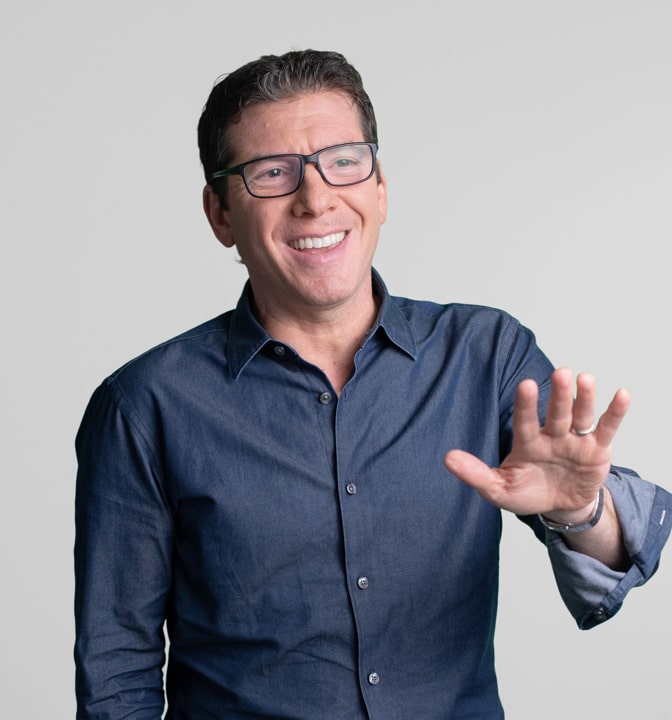 “Quantum Computing up-ends what we thought to be fundamental principles of computer science, promising to execute entirely new classes of algorithms beyond the practical capabilities of conventional computers. In the coming decades, QC will solve currently intractable problems in logistics, chemistry, drug development, materials science, cryptography, human cognition and more.” 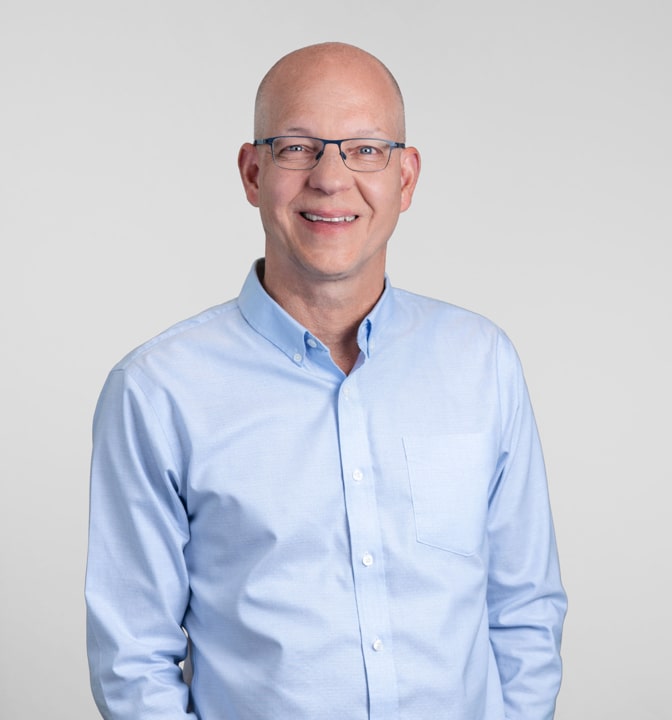 "Global investments in quantum computing have risen dramatically in the past few years leading to significant breakthroughs in physics and engineering. While there are still a number of engineering challenges to tackle, we expect to see these breakthroughs turn into exciting commercial opportunities in the near term." 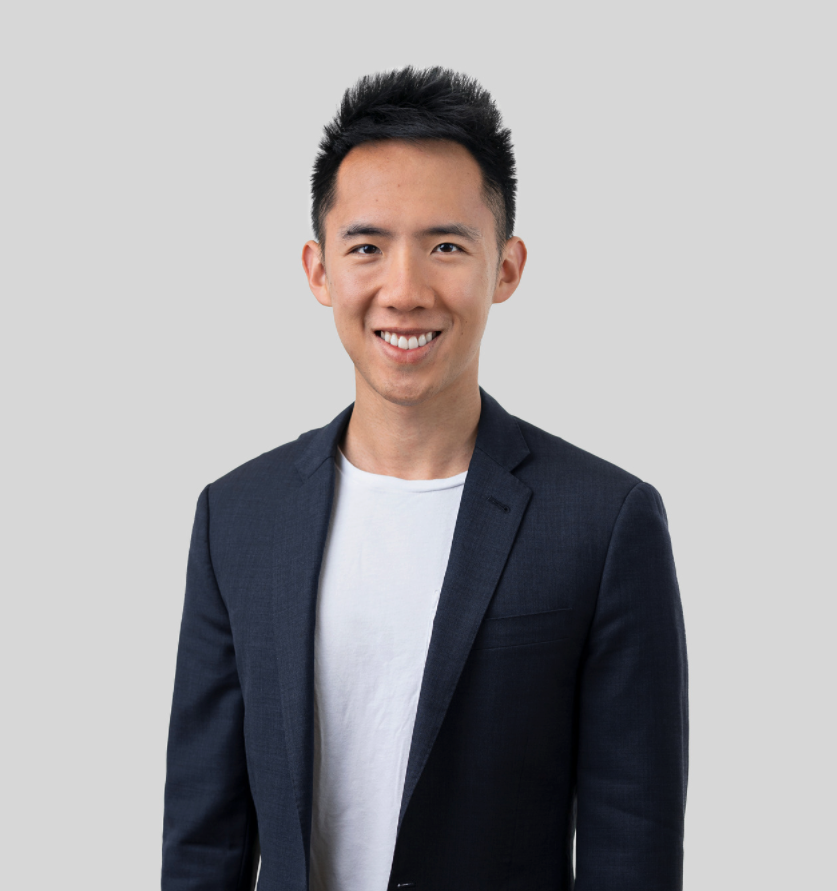 "Quantum computing is a paradigm shift in how we think about and tackle computational complexity. As the QC stack matures, it will bring about a sea change of innovation and enable humanity to tackle some of the hardest problems our species currently face."