I am delighted to share nominations are officially open for the 2019 Forbes Cloud 100. For four years now Bessemer Venture Partners has teamed up with Forbes and Salesforce Ventures to bring you the definitive list of the world’s top 100 private cloud companies and the emerging cadre of 20 Rising Stars poised to join their ranks.

Visit The Cloud 100 Website to Nominate a Private Cloud Company

If the success of last year’s Cloud 100 winners is any indication, the competition to make our 2019 list will be steeper than ever. By the last count, there were over 50 private cloud “Unicorns” and almost $200B of combined equity value represented on the 2018 Cloud 100 list. Since the list was released in September 2018, 7 of these honorees graduated from the list by going public. 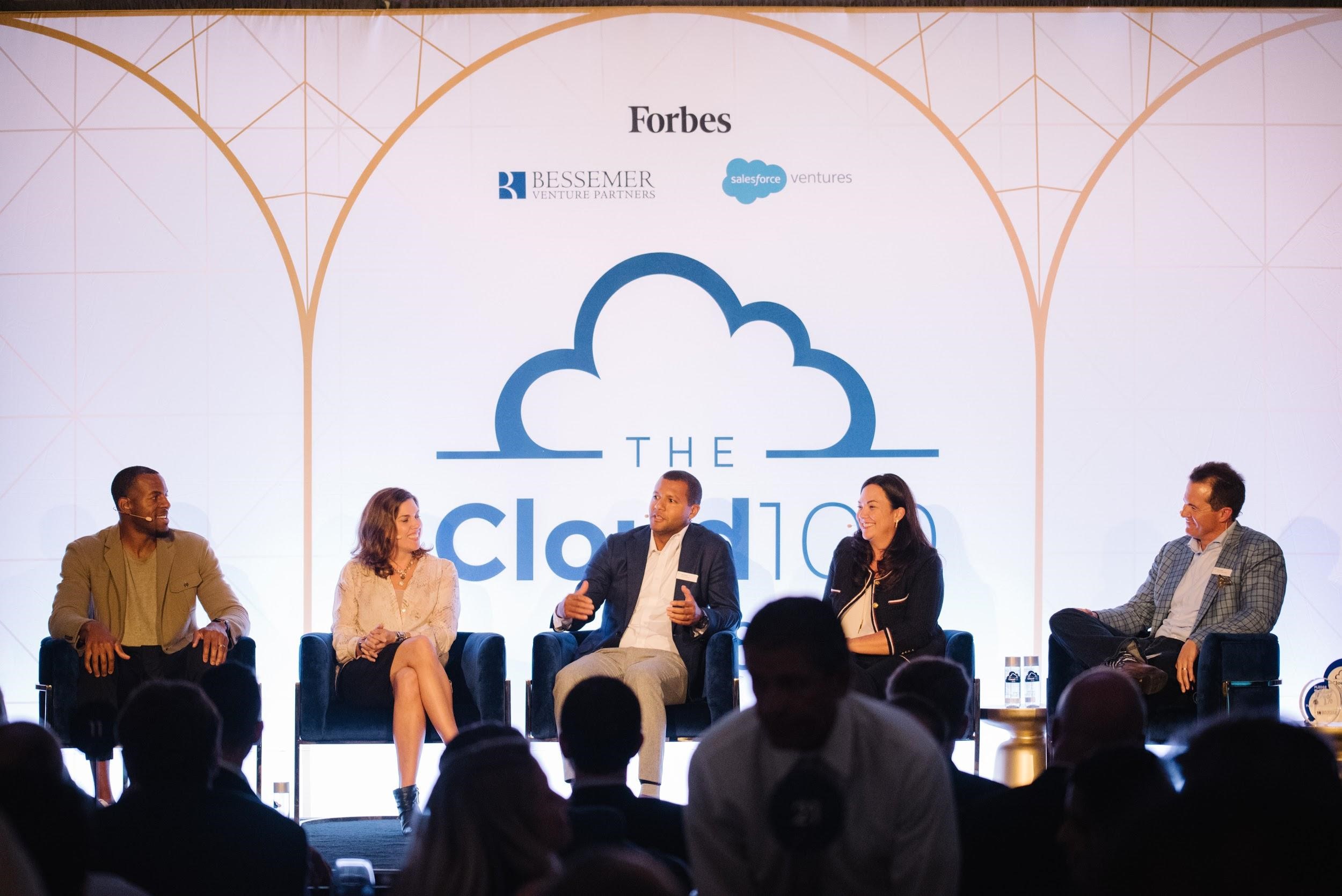 Last year’s 20 Rising Stars, private cloud companies that have raised up to $25 million, featured an all-star lineup of companies with headquarters in places ranging from Israel to Atlanta. Including leading companies such as LaunchDarkly, Benchling, Gong, and Deputy, the 2018 Rising Stars are poised to be the next big things in cloud technology.

Private cloud companies are evaluated by their market leadership, people and culture, and operating metrics, including revenue, funding, and estimated valuation. The Cloud 100 Judges, made up of the leading public cloud company CEOs, will once again determine the Cloud 100 honorees. Our public CEO judges collectively represent a staggering $230 billion in market capitalization. The Cloud 100 Judges qualifications precede them. 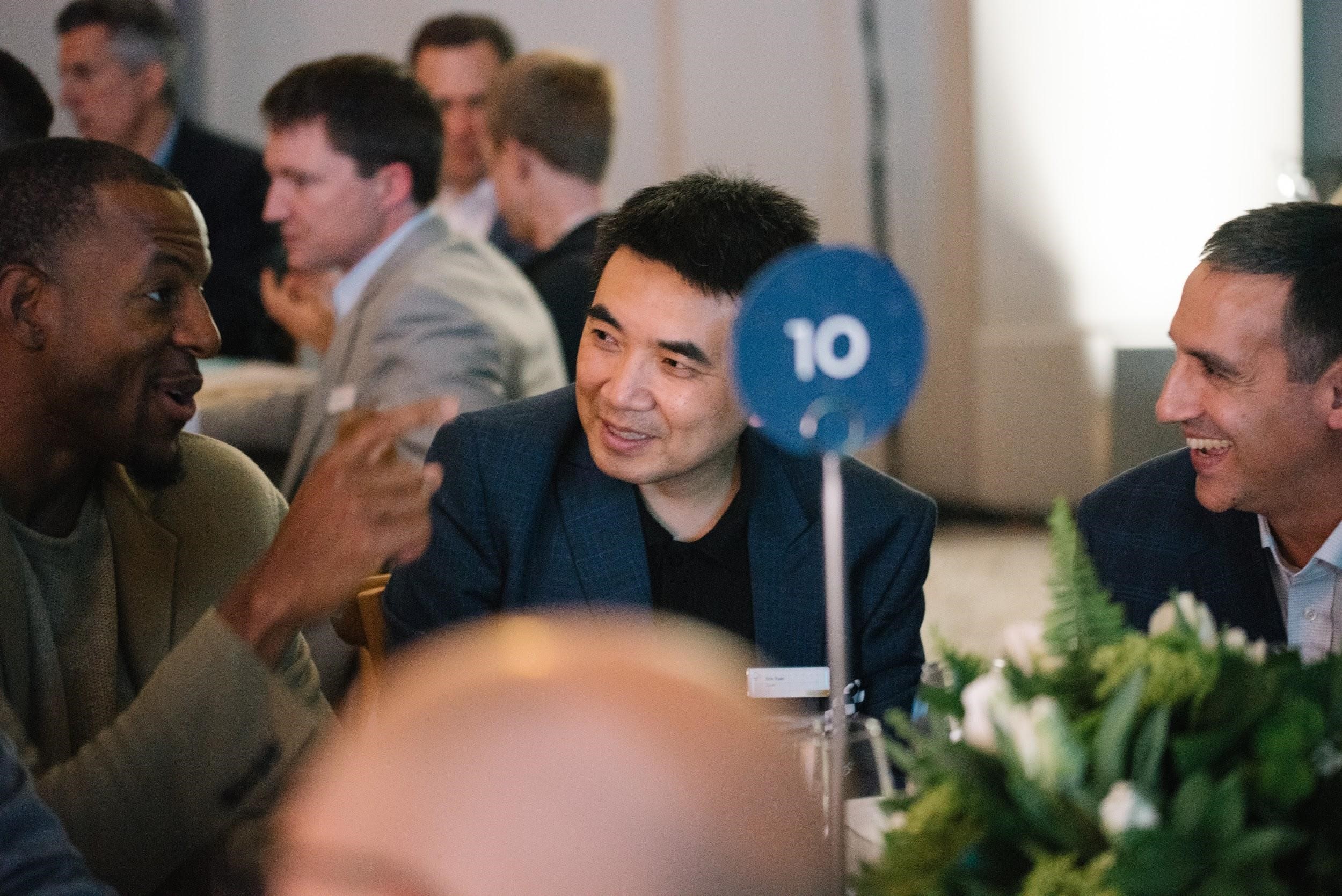 Nominations for the 2019 Cloud 100 are open at thecloud100.com and run through Friday, June 28 at 12:00 a.m. ET. In September, Forbes will announce the Cloud 100 and the 20 Rising Stars in Forbes Magazine and on Forbes.com. The program will commence with the Cloud 100 Celebration in San Francisco, an exclusive event bringing together CEOs of the Cloud 100 winners and the Rising Stars, along with the top public cloud CEOs.