Byron Deeter is a leading investor in Cloud and the Internet. He co-authors Bessemer’s iconic 10 Laws of Cloud Computing and the annual State of the Cloud Report. He created the Bessemer Forbes Cloud 100 and BVP Nasdaq Emerging Cloud Index and works closely with many of the best founders in the cloud world. And now he is the host of Bessemer’s newest podcast, Cloud Giants. To date, nineteen of Byron’s investments are valued above $1 billion, including ten IPOs and counting.

Byron first raised a Series A with Bessemer Venture Partners back in 2000, as CEO and founder of Trigo Technologies. His company grew to be one of the first global SaaS companies, reaching profitability and was successfully sold to IBM. Byron foresaw that cloud computing would not only change the way people built new technologies but also how The Cloud would systematically run the world. In 2005, Byron returned to Bessemer, this time to lead the fund’s global cloud practice.

He graduated with honors from The University of California, Berkeley, where he met his then college sweetheart and now wife. Byron is a perennial Midas List investor and active board member/advisor to numerous causes including National Venture Capital Association, Pledge 1% and Cal Rugby. Although he’s a four-time Rugby Collegiate National Champion and Ironman finisher, nothing competes with being a father of three children.

"Valuations and multiples will go up and down, but there has never been a better time to be a SaaS founder. You can grow faster than ever." 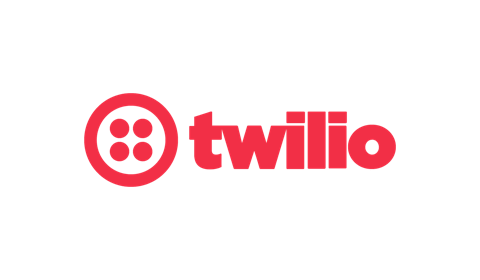 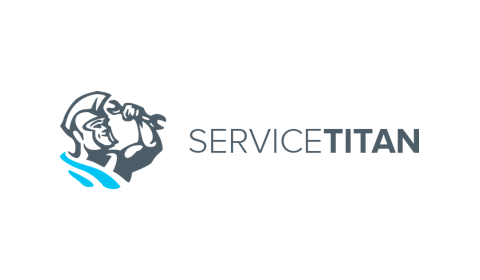 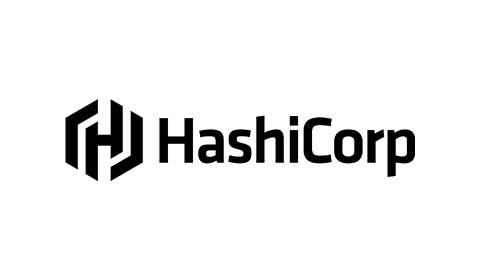 HashiCorp enables organizations to provision, secure, and run any infrastructure for any application. 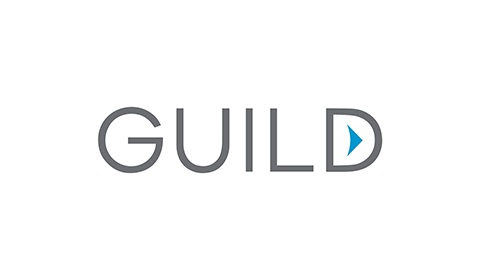 Box is a cloud-based enterprise content collaboration platform for people and businesses to share their documents from anywhere and from any device. Box went public in January 2015 (NYSE: BOX).

Canva is an online graphic design platform on a mission to simplify the process of graphic design for photographers, illustrators, and designers globally.

Courier is a single API platform with a no-code editor that enables teams to design and deliver user notifications to any channel.

Eloqua automates the science of marketing. Eloqua went public in August 2012 (NASDAQ: ELOQ) and was then acquired by Oracle (NYSE: ORCL) in December 2012.

onXMaps is a mobile apps company that provides maps for hunters and outdoor recreation.

productboard is the product management system that helps organizations get the right products to market, faster.

SendGrid is a proven, cloud-based customer communication platform that drives engagement and business growth. In 2017, SendGrid went public (NYSE: SEND) and was then acquired by Twilio (NYSE: TWLO) in 2018.

Spot AI is a software platform that makes it easy for users across industries to have access to and act on their video footage from security cameras.

Syndio is an HR Analytics company focused on promoting fairness in the workplace.

Zylo is an enterprise SaaS optimization platform that helps unlock the full potential of SaaS for buyers, providers and users.

Linear, volumetric, or bundling: Which type of usage-based pricing is right for you?

How to Build a Cloud Unicorn