Web3 experts from Shopify, Sorare, and Makersplace offer a beginner’s overview to the NFT movement and the basics internet denizens need to know.

The NFT movement has been a culmination of two trends: cryptocurrency and the blockchain reaching broader audiences, as well as culture’s hunger for new mediums to create, collect, and build a sense of identity in an increasingly digital world. One person’s JPEG is another person’s work of art, yet this movement has grown into a massive market and boon in tech: In Q3 of 2021, NFT sales volume across multiple blockchains surpassed $10.7 billion, a jump from $1.3 billion sales in Q2.

At Bessemer, we sat down with three builders in this popular corner of web3—Brian O’Hagan, growth lead at Sorare, the global fantasy football game; John S. Lee, head of blockchain programs at Shopify; and Dannie Chu, CEO and co-founder of MakersPlace, the market to discover, collect, and invest in truly rare and authentic digital artworks. Together these three experts gave us a primer on why millions of people are captivated by non-fungible tokens and digital collectibles, how this market may evolve in the coming year, and what it’s going to take for true mainstream adoption.

What is an NFT?

Brian O’Hagan: An NFT stands for non-fungible token. For me, an NFT is really about unlocking the act of collecting from a digital perspective.

John S. Lee: NFTs are just like a cryptographic file wrapper that can track and maintain both the ownership and transactions in a permanent manner.

Dannie Chu: The way I think about it is I compare NFTs to the iPhone for the creative industry. It’s a new platform. It’s a new form factor in some senses that’s allowing creatives to finally express themselves, create things that they always wanted to, but didn’t have a sustainable path to continue to create and support. And I think that’s probably the biggest thing, biggest change, biggest movement that NFT technology is enabling right now. 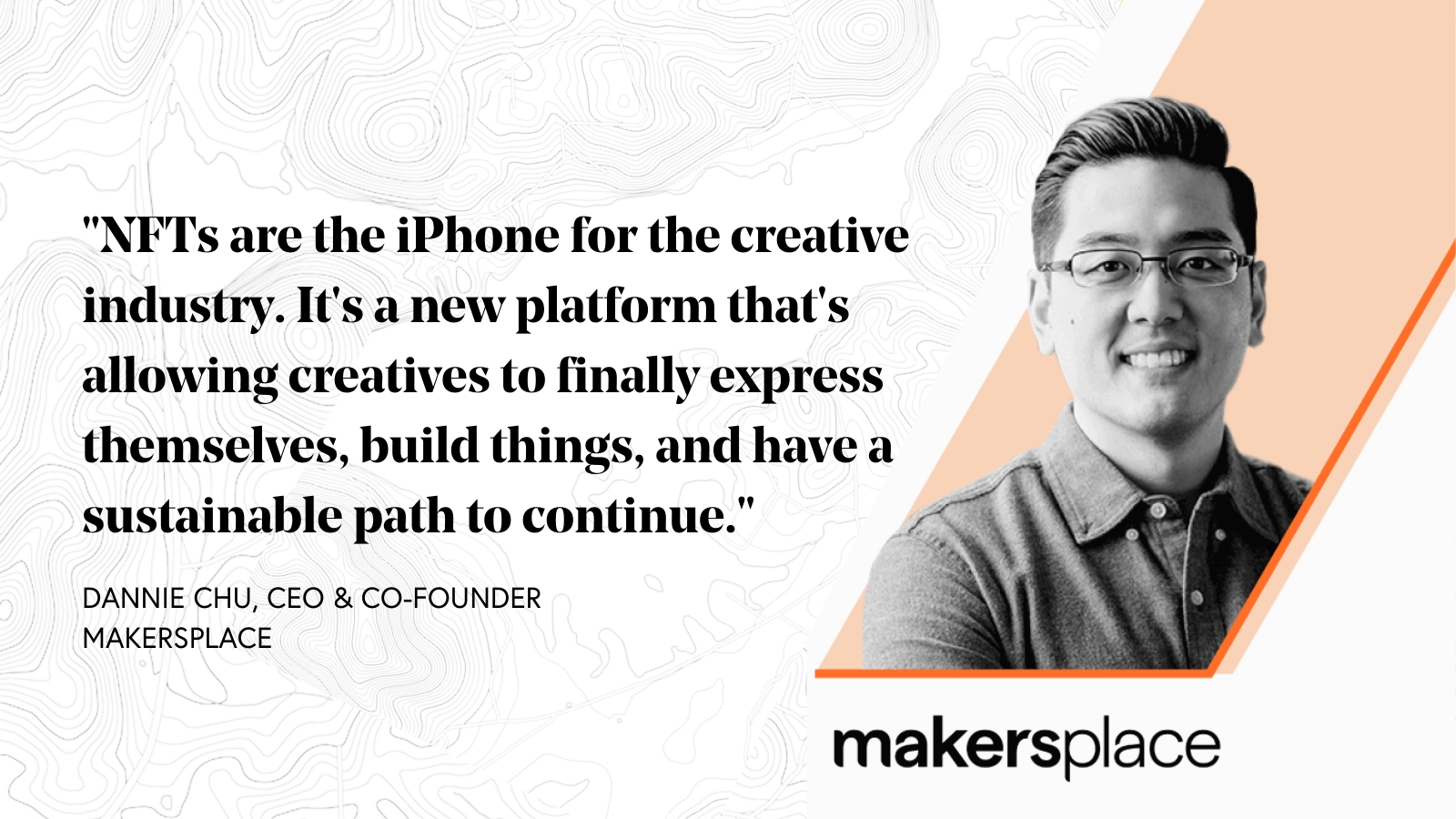 Dannie Chu: I think there’s a lot happening, but if I was to kind of break it down into three different areas: First off, the technology around creating NFTs, to buying NFTs, to storing, viewing, that has evolved significantly. If you kind of look back, it was very difficult to do these things. And so that’s a major unlock.

The second thing is around creativity. There’s been a tremendous amount of creatives entering the NFT space and so with that, you’re seeing a lot of these creatives push the boundaries in areas like art, music, entertainment, communities. And with that creativity, it’s really driving a lot of excitement. With each of these creators that are coming in, they’re driving a significant amount of community activity, which is then building these opportunities for people to engage with NFTs in unique ways.

And then sort of all these things sort of come together in a bit of a flywheel when a particular NFT from a known creator is highly sought after, sometimes you see these massive auctions happen. So one thing that I’m particularly very familiar with, and what we saw earlier this year was this Beeple sale that happened for 69 million dollars at Christie’s auction house and in partnership with MakersPlace, and things like that are happening on a frequent basis.

John S. Lee: The NBA launched NBA Top Shots with Dapper Labs earlier last year or late last year, rather. And that created interest by a lot of NBA teams that wanted to launch NFTs. So we had a direct introduction to the Bulls who we’re interested in doing this launch, where their legacy of having the number of championship rings that they have, to actually offer the opportunity for the fans to own a version of the championship ring and purchase it as a digital good.

The majority of the Chicago Bulls audience are not crypto people. They are the general public who are looking for ease of access and all of the things they expect from a general ecommerce transaction. Shopify is really good at conducting ecommerce. So one of the things we did is we actually collaborated with a company that builds on the Flow blockchain created by Dapper Labs to allow for a mint event to occur without requiring the merchant to deploy a smart contract themselves.

“Every NFT sold out in under a minute.”

So we’ve obfuscated the need for blockchain knowledge to deploy a smart contract and to mint an NFT and use the expertise of our third party minting partner to do so, while allowing the merchant, in this case the Bulls, to market directly using existing marketing and sales channels that they have to target their audience. I mean, it’s been a massive success. Every day, other than the first day, every NFT sold out in under a minute. And it was a massive success. They’ve since launched a secondary marketplace that allows people to trade things peer to peer. Our approach was the right one for the Bulls and the Bulls’ audience in that there was no need for anybody involved in that particular ecommerce transaction to learn cryptocurrency or learn blockchain technology to accomplish their intended goal.

Why do you believe in the longevity of the NFT movement?

Brian O’Hagan: When you look at NFTs, there’s two pillars right now. There’s the arts aspect and the collectible aspect. And to be fully honest, I really love arts and I really love artists, but I don’t really fully get it in terms of valuation and how to value that. So for me, this is a bit more esoteric. But I find that very exciting, especially for artists and creators. However, on the other end, there’s the gaming aspect. And I think that for games, it is just revolutionary technology, especially for gamers.

And so I’m really bullish because I do truly believe that all the AAA gaming studios, in the next two to three years, will release games with NFTs within these games. And games where the NFT will be playable in not only one of their games, but in multiple of their games. So if you look at Ubisoft, they have Assassin’s Creed, they have other AAA games, and imagine owning an NFT that you won in Assassin’s Creed that you would be able to use in one of their games. I truly believe that we will be going towards that. And that will unlock a lot of value for gamers, for game studios, for indie game studios, to create new economic opportunities for the internet in general. 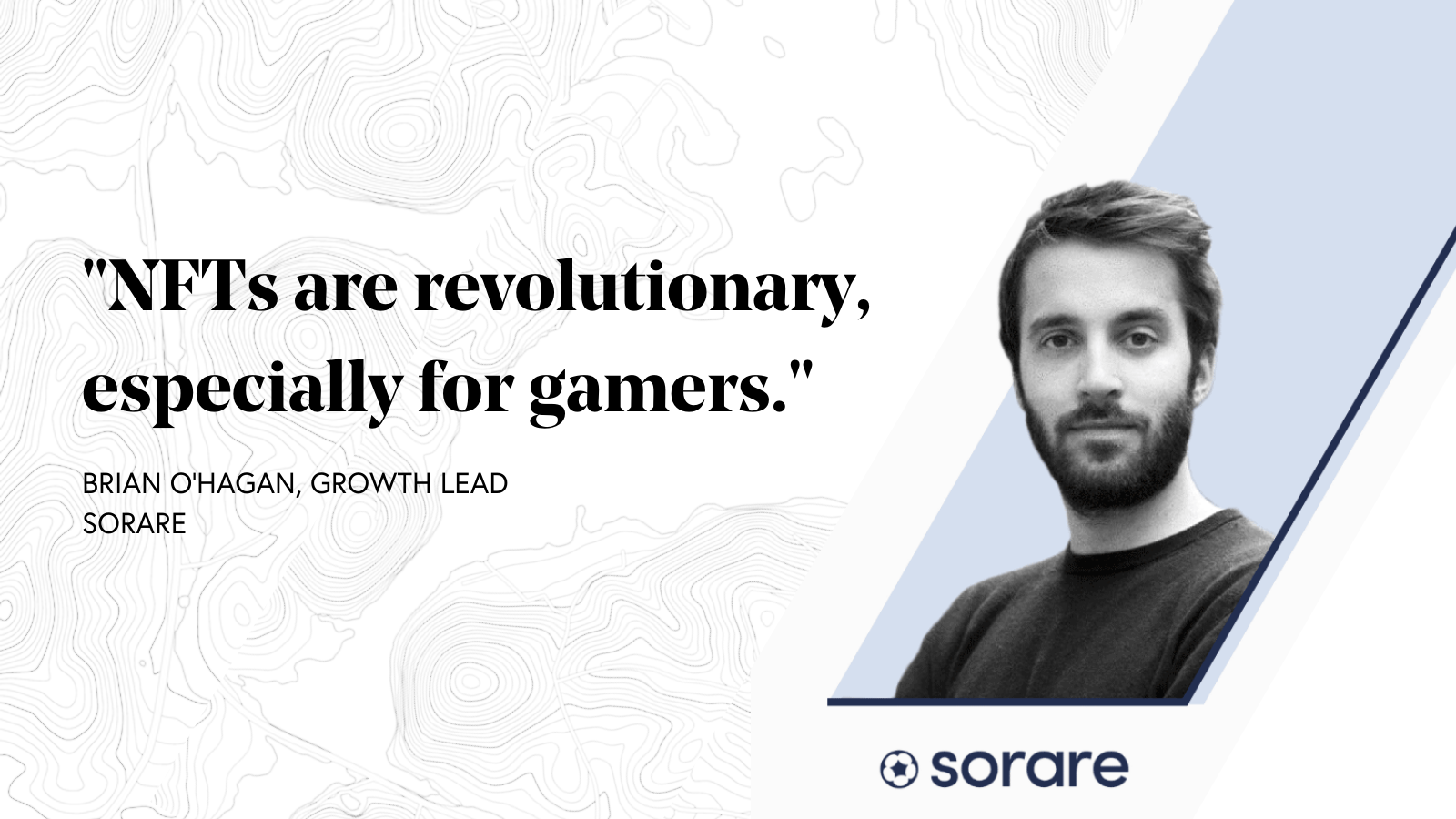 Dannie Chu: I couldn’t tell you the number of times an artist reaches out to us on MakersPlace and says, “Hey, I was able to quit my job and be a 100% dedicated digital artist because of NFTs. I was able to pay off my home because of NFTs.” And this is a real movement that’s happening where finally the innovators and the creatives that are going to push the boundaries, are able to do this full time. And, that’s why I’m super bullish. It’s because the people that are going to change the world finally have a sustainable future, and NFTs are enabling that. You’re going to see so much innovation over the next few years because of that.

What are the hurdles NFTs need to overcome?

NFTs are more than a meme.

John S. Lee: I think the next 12 months are going to be critical in that there are, let’s be perfectly honest, not all NFT launches have been successful in the space. There have been some NFT launches that have not done very well. And that is actually what some would classify as failures, where items did not sell out and items are stagnating in people’s repositories. And the reality is that there needs to be a push for an expansion of the total audience that would want to participate in the NFT space. And I think like a way to do that is really to focus on mass adoption and to provide a means for people to on ramp into the NFT space without requiring them to either spend a lot of money, which currently a lot of NFTs in terms of pricing are really outsized in terms of physical good comparables, and also have a very simple way for somebody to create a wallet and have an NFT kind of be dropped into that wallet that they’ve created. 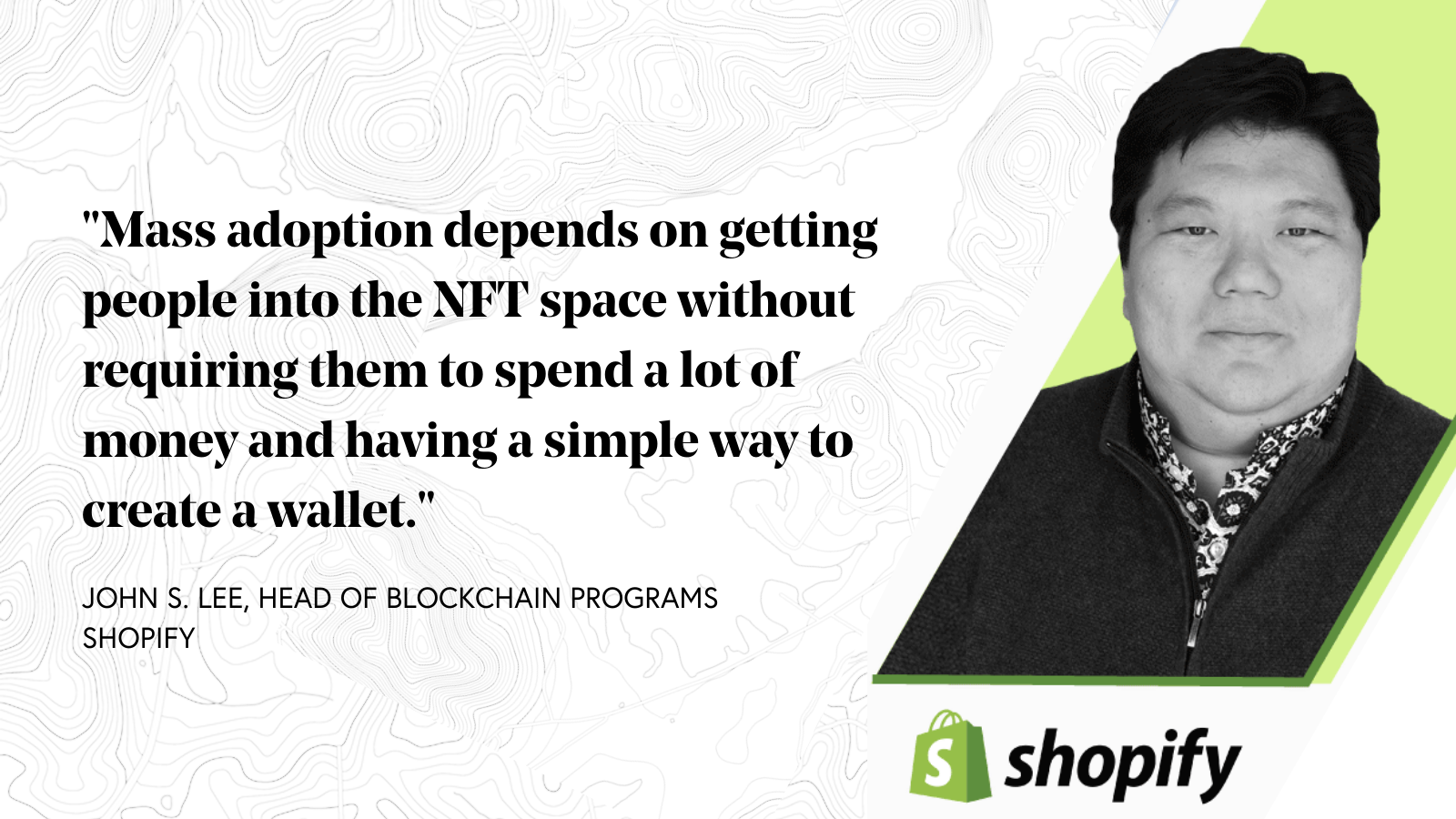 Brian O’Hagan: The favorite NFT I own is my Diego Maradona card. Why? Because NFTs are your digital identity. And in Sorare’s case, NFTs are your sport’s and football’s digital identity. So imagine someone checking out my account, they’ll see that I own a Diego Maradona card and actually this card doesn’t serve any utility because he’s dead. And so he’s not playable in the fantasy game, but he’s a legend of the game. He’s one of the best footballers that’s ever played on earth. And yeah, he would present something for any football fan that loves South American football. So I bought his card and it has emotional value for me.

Dannie Chu: Obviously I’m a little biased, I’m a big fan of digital art in the form of NFTs, and so my favorite NFT is in the form of digital art. I think ultimately I’m a big fan of artworks that move me and give me a different perspective, a new perspective, and there’s one by Frenetik Void. The reason why I’m a huge fan of this particular piece is because you know, Frenetik is someone who really pushes the boundaries in challenging how you think about things. And I think a lot of the digital artworks that I collect tend to fall in that sort of category that speaks to me and has that deeper meaning.

John S. Lee: My favorite is still my first. And I have to say that I do appreciate what the team at Dapper Lab did in Axiom Zen when they launched CryptoKitties in 2017. And it still is the foundation upon which every other NFTs have been built. CryptoPunks was the first and I will not argue with that, but I think that the ability to coalesce into a standard that became ERC721 really is where my personal need to standardize and to have some level of conformity within an entire space, I would have to say CryptoKitties are definitely some of my favorite NFTs that I own.

More reading on the topic:

— Bessemer Venture Partners invests in NYDIG to be the trusted institutional custodian and asset manager for bitcoin and other digital assets.

More from our team:

— Stay up to date on our investor’s perspective by following Lindsey Li, Alexandra Sukin, Sakib Dadi, and Partners Ethan Kurzweil and Talia Goldberg on Twitter.