The space in between: the stratosphere

The space in between: The stratosphere

We have airplanes and drones in our airspace and satellites in space, but what about the space in between: the stratosphere?

There are platforms, such as blimps, balloons and high-altitude long endurance (HALE) fixed-wing platforms that can duplicate functions now performed by drones or satellites in a more technically and commercially viable manner.

But what about the vast space in between our air space and LEO? The approximately 488km of space known as the stratosphere, is, at present, largely uninhabited and underutilized.

Imagine if a platform wants to loiter over a single point on the Earth for an extended period of time, either to maintain situational awareness and consistent surveillance over an area of interest or maintain communications. For example, after a natural disaster, it would be invaluable and life saving to have eyes, ears and a voice in the sky monitoring and helping the afflicted. Or what if the platform were able to monitor a natural disaster before it made landfall to collect better data on the storm’s size, location and path?

Other reasons why it might be advantageous to have persistent real-time video from the sky is surveillance of vast maritime regions and borders, identification of objects of interest and monitoring events, including storms, fires and environmental disasters, on behalf of first responders and enforcement agencies.

Another example could be global internet connectivity. If platforms mesh together and talk to one another, they could connect the world below in a much more effective and efficient manner than ground-based fiber optic cables. It could monitor our oceans or protect vulnerable people from exploitation. And the potential military, intelligence and governmental applications are obvious and substantial.

In short, the applications are abundant and the potential market for this type of platform massive. 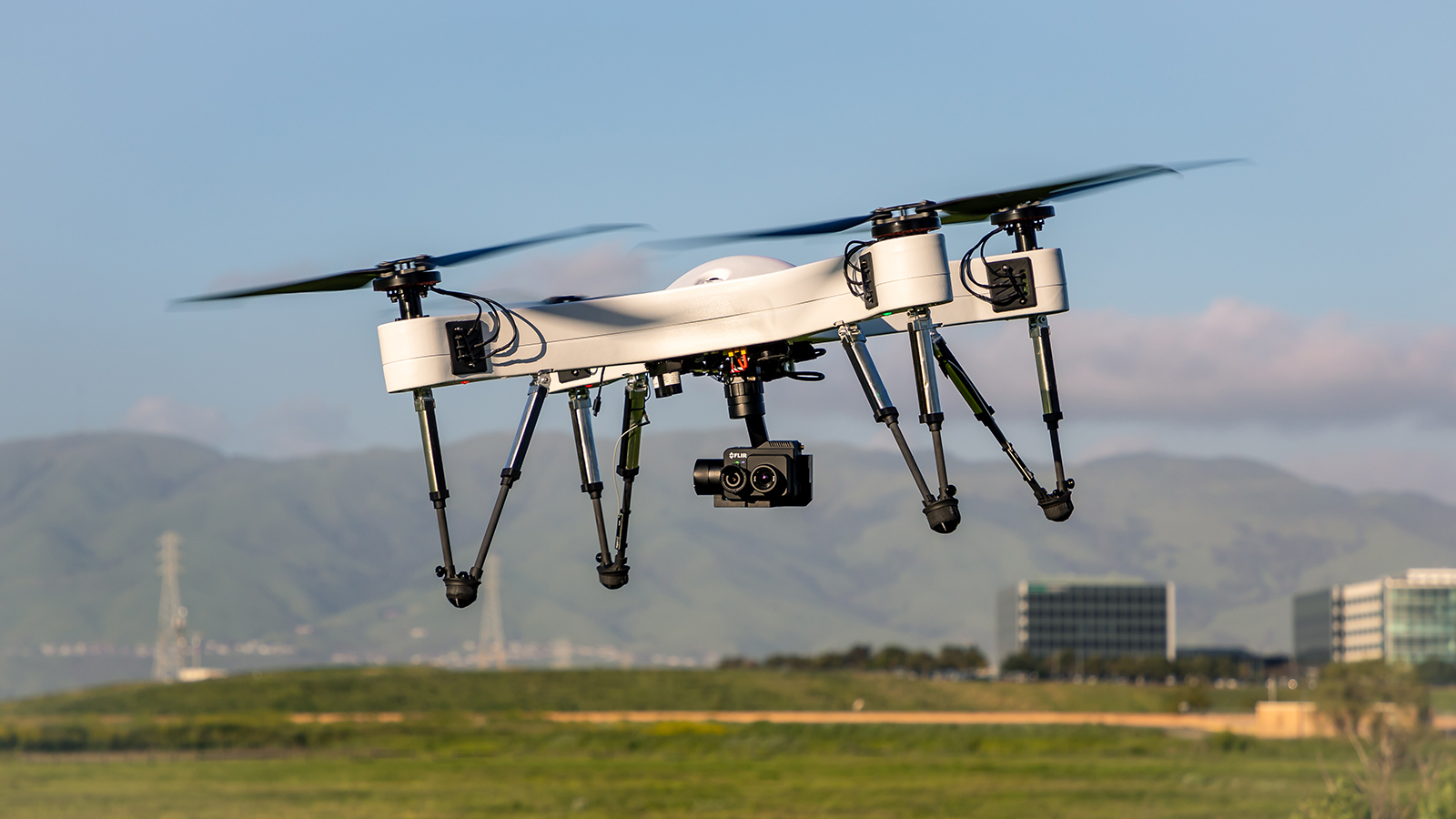 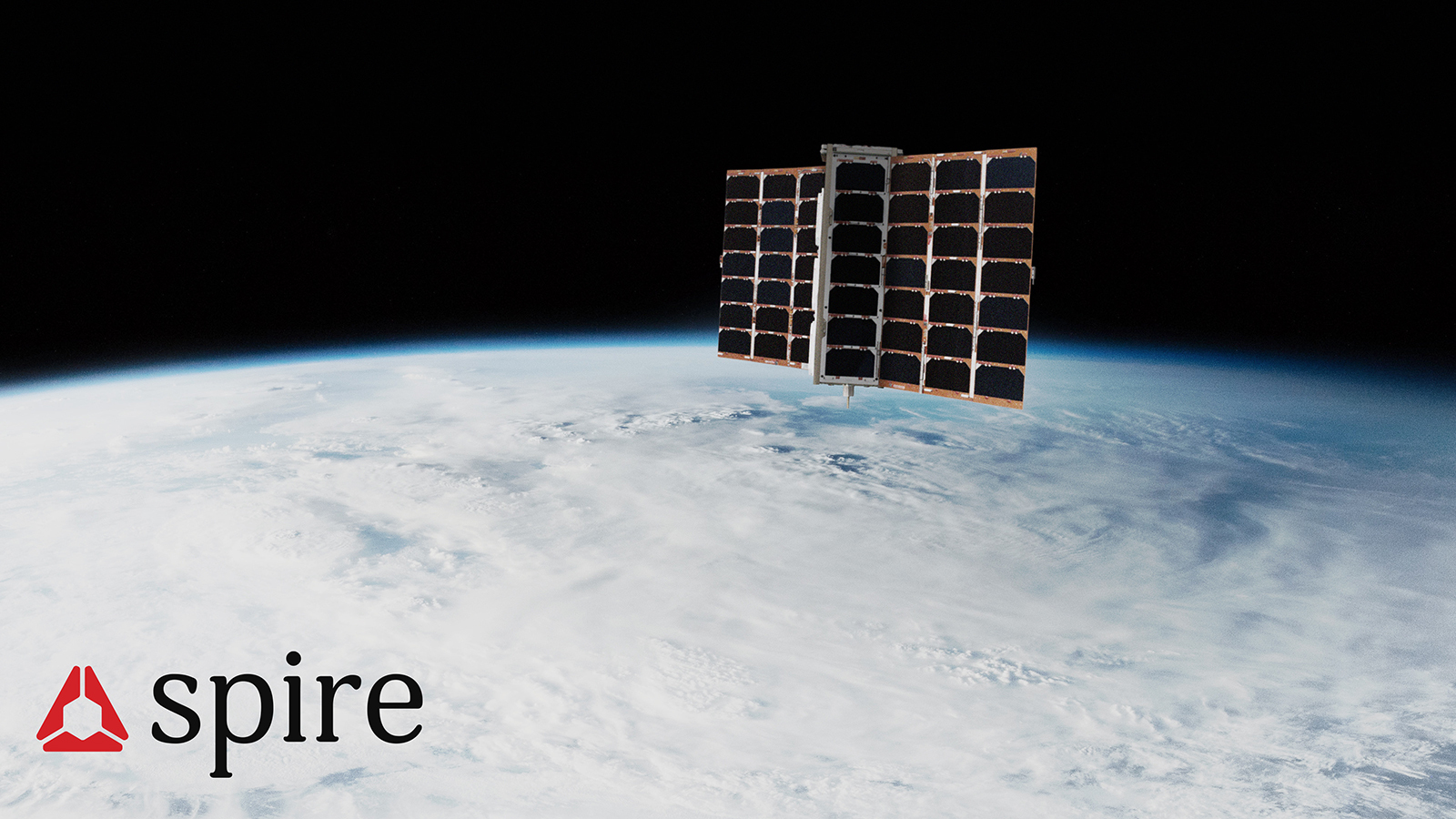 The solutions above are optimized for other types of critical missions. For example, drones are great for monitoring crops or inspecting infrastructure (as Drone Deploy software enables) or delivering emergency medical supplies (which Zipline and Google Wing are doing). Unmanned planes, like General Atomics MQ-1 Predator, have offensive military applications. Constellations of LEO satellites in space, like Spire Global, can provide maritime, aviation, and weather monitoring and prediction, or take photos of the world, as Planet Labs does. Lastly, GEO satellites can also be used for monitoring weather, communication and surveillance, but at a high level, not localized.

There are a handful of companies working on solutions specifically optimized for the mission of loitering over a single point. These solutions include balloons, blimps and HALE (high altitude long endurance) platforms in the stratosphere. 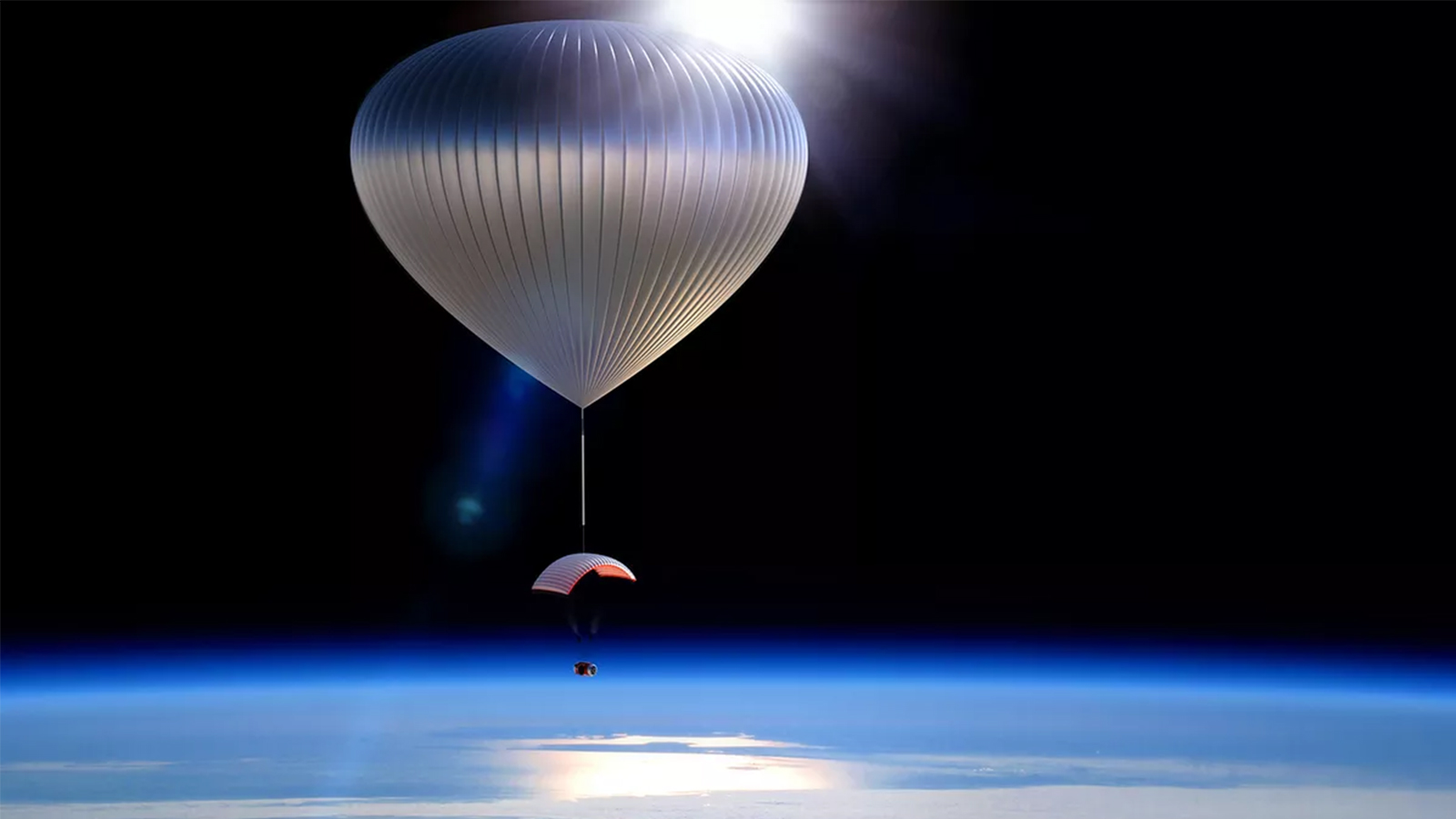 Companies like Loon, WorldView, and Windborne use the air currents in the Stratosphere to loiter over a single point. Their platforms have no propulsion on board and the structure consists of two balloons, a lift and a ballast balloon. The lift balloon contains either Helium or Hydrogen and is sealed with special UV coated material. They use a compressor to add or remove air from the ballast balloon so that it becomes lighter or heavier to make the balloon go up or down depending on wind speed and direction and which air current they would like to ride.

Companies like Sceye and Altaeros are using the Goodyear Blimp with some tech upgrades. Their airships either have propulsion or are tied to the ground below, so they can better control where they are going, and they have upgraded UV and ozone-resistant skin.

Companies like Zenith and Skydweller are working on high-altitude-long-endurance (HALE) fixed wing platforms. These high aspect ratio aircraft (which means long but slender wings) are powered by sunlight hitting the solar panels on the wings. The power that is generated can either power the plane and payload or be stored in the batteries. Therefore, if enough power is generated and stored during the day to last throughout the night, the plane can fly indefinitely.

I believe there is enough room in this market (and certainly in the Stratosphere) for all of these platforms to be successful. They complement existing platforms such as drones and satellites and, for certain critical missions, can be more effective and efficient than their counterparts that operate in the airspace or in LEO/GEO.