Felda Hardymon is a partner emeritus in Bessemer’s Cambridge office and joined the firm in 1981. He focused on investments in the software, semiconductors, communications, and storage sectors.

While at Bessemer, he led early investments in Parametric Technology, Staples, Cascade, Sirocco, Sahara, Celtel, and Endeca, all of which led to multibillion-dollar outcomes.

Before joining the firm, Felda invested for BDSI, the first venture subsidiary of General Electric, where he was an investor in Ungermann-Bass (inventor of the LAN), Stratus Computer, and Western Digital. Since 1998, Felda taught and researched at Harvard Business School, where he held the appointment of MBA Class of 1975 Professor of Management Practice, and twice was a visiting professor of finance at The London School of Economics.

In 2011, Felda received the National Venture Capital Association’s Lifetime Achievement award. Now retired from both academic positions since 2015 and 2019, respectively, he is a co-author of Venture Capital, Private Equity, and the Financing of Entrepreneurship, the standard textbook for venture capital and private equity. 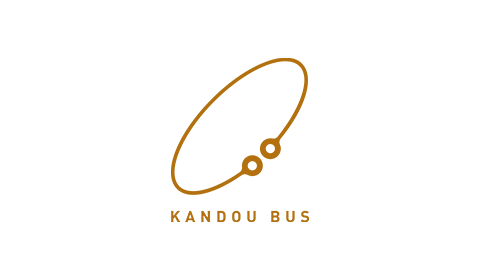