In the summer of 2010, my then associate, Ophir Reshef sent me an Alexa chart of a little-known Internet company called Fiverr whose daily traffic was impossible to ignore. The marketplace for $5 digital services had launched four months earlier and was already handling 45,000 monthly transactions. So when I met Micha Kaufman, the CEO and co-founder, for the first time, I offered to invest as part of the angel financing, however, they didn’t need the money just yet. 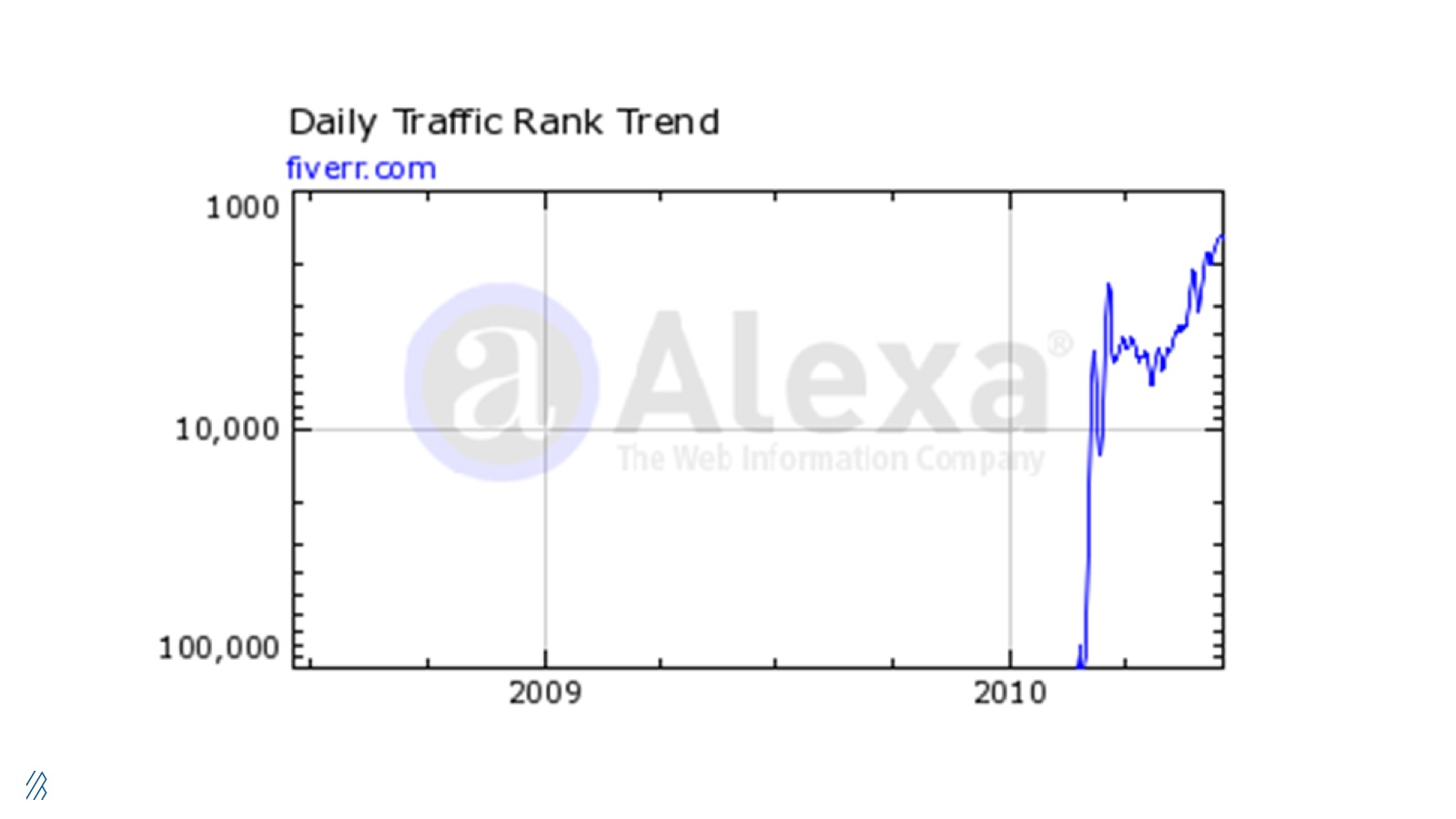 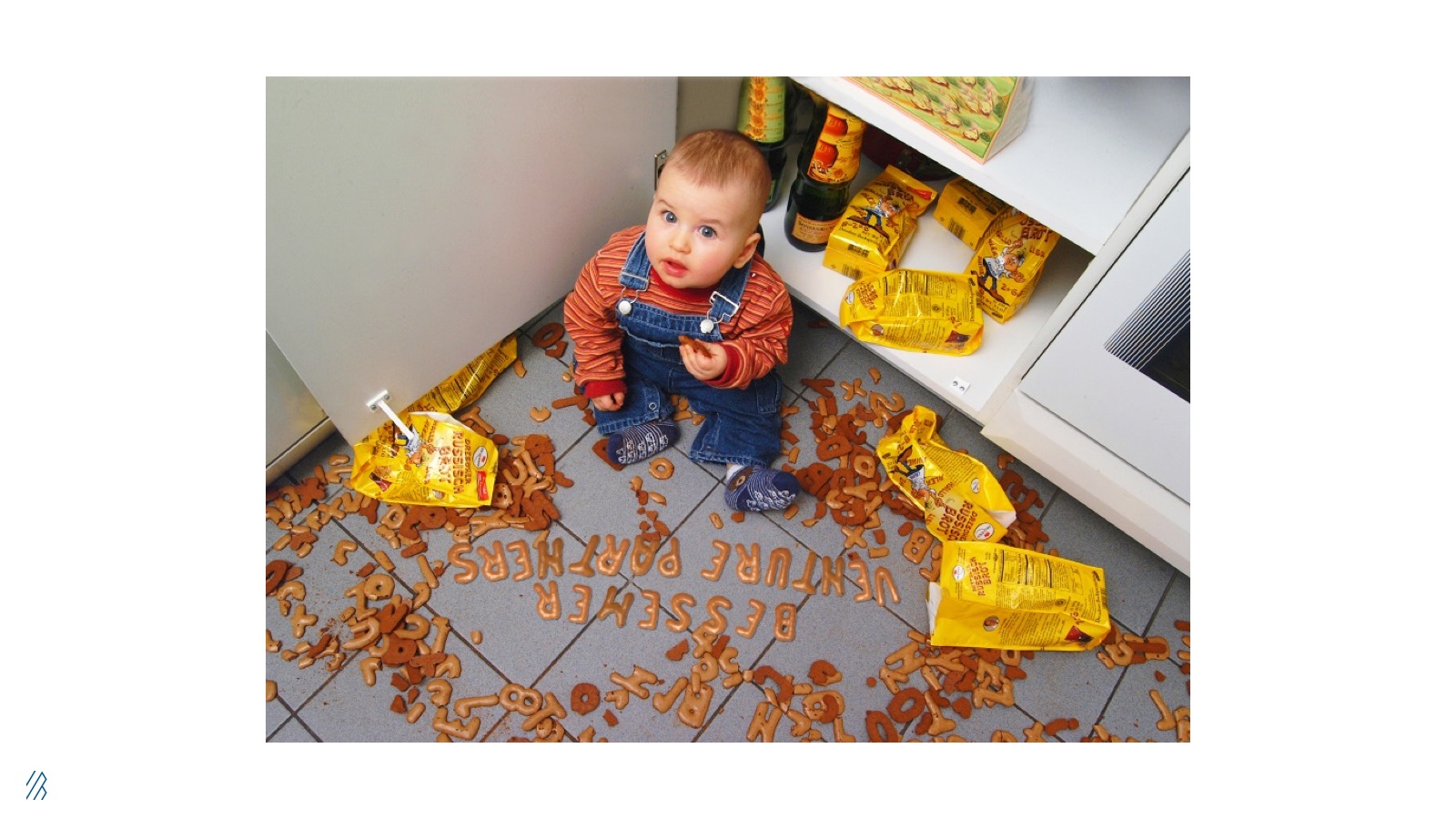 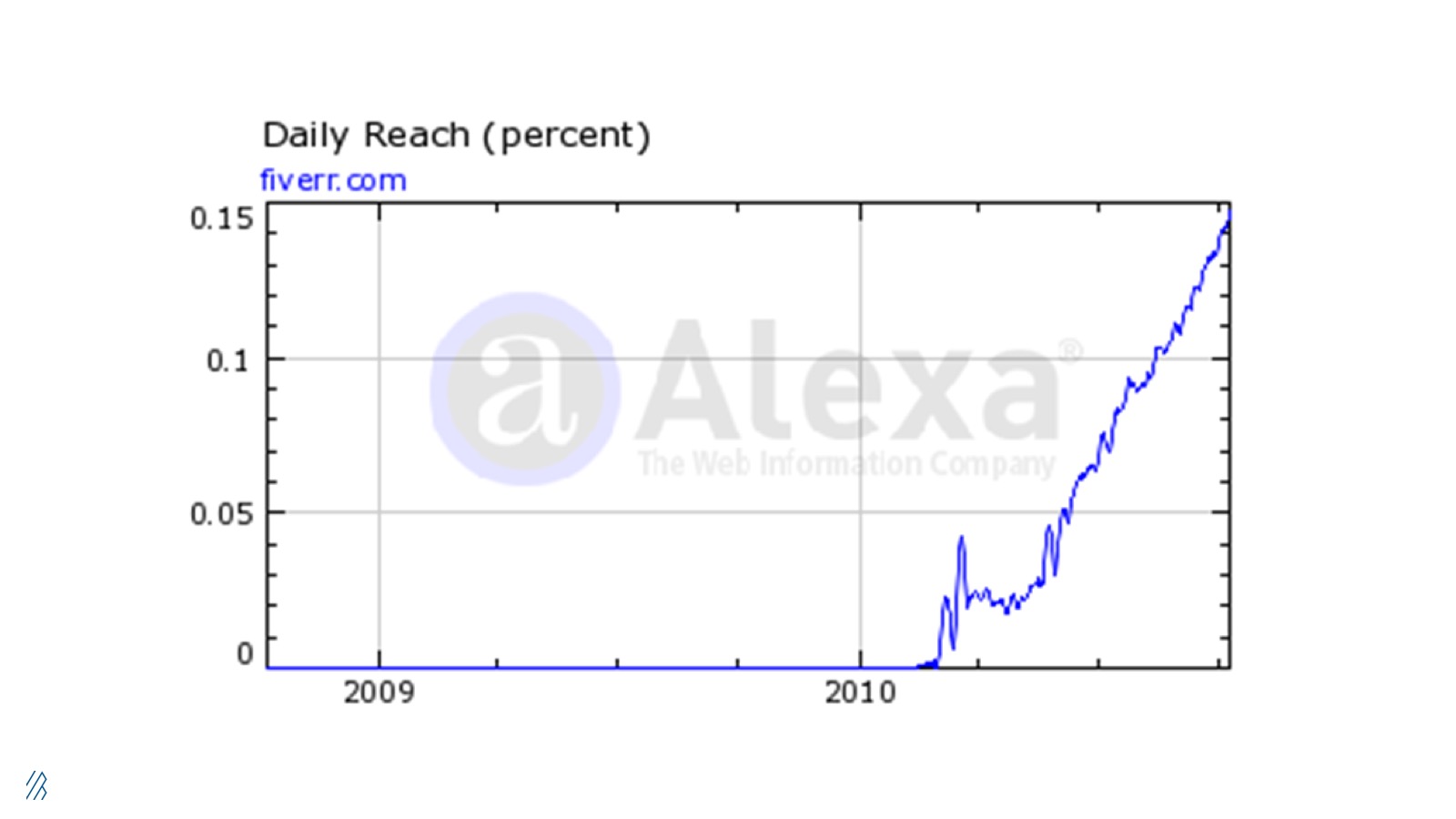 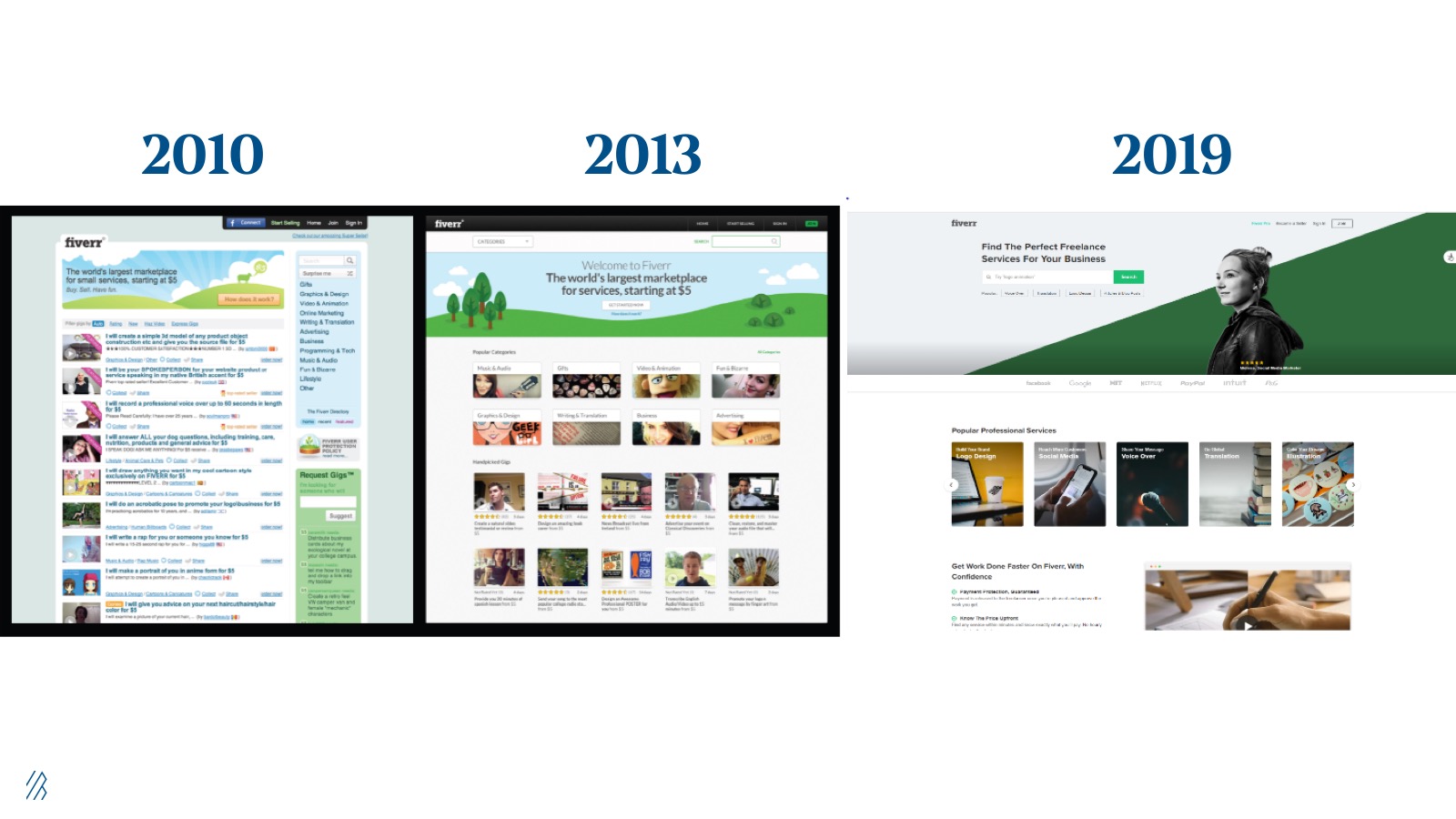 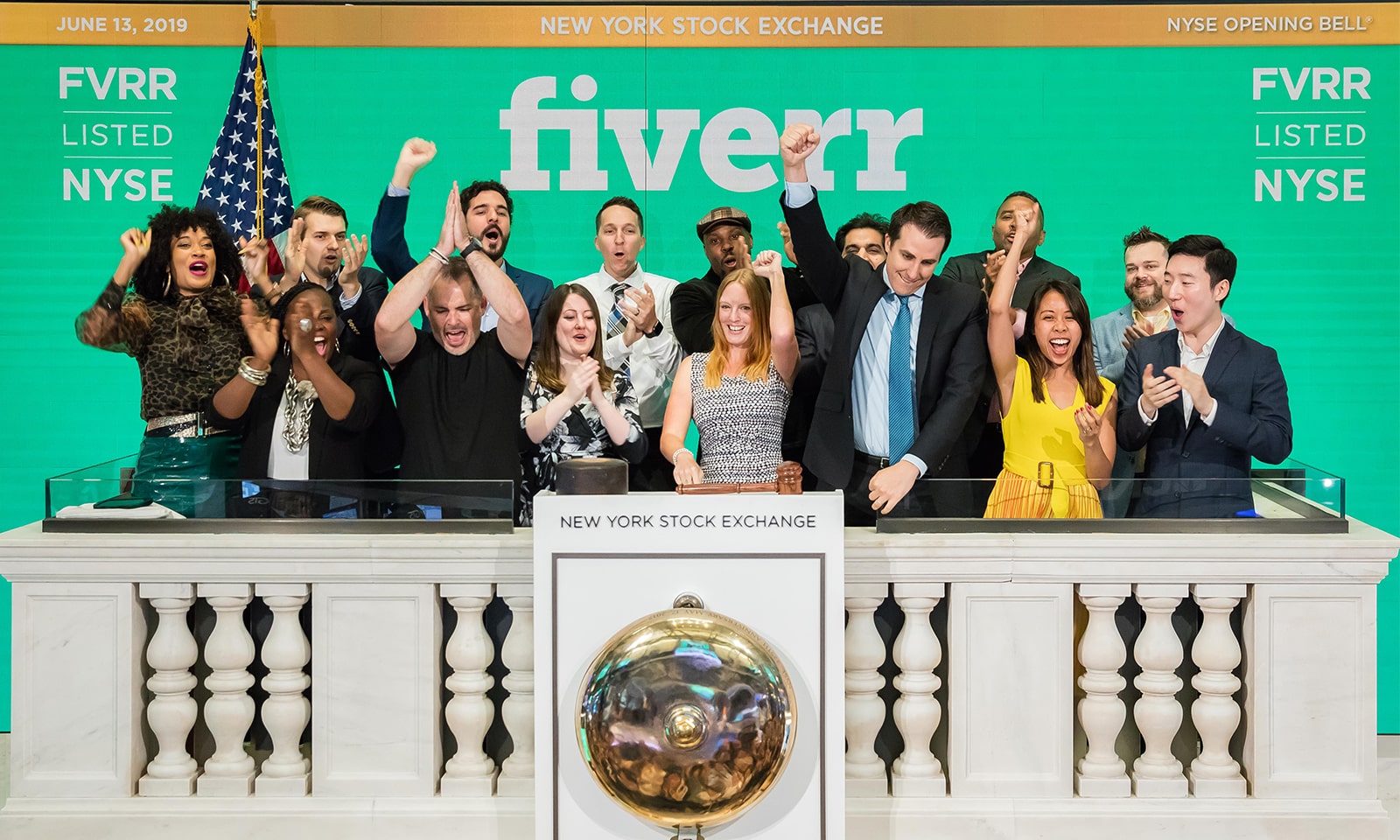