Adam Fisher is widely regarded as one of the top investors in Israel with experience investing across the technology stack, from cutting edge hardware to consumer Internet. Always focused on product-oriented companies, among his many areas of interest is SMB focused SaaS, applications, and marketplaces (e.g. Yotpo, Melio, Hibob, Choco).

Managing Bessemer’s Israel office since 2007, Adam has invested in more than 30 Israeli startups and several European startups, a third of which were pre-product at the time of his initial investment. With more than 21 M&A and IPO exits over his career, he has also been recognized as one of the top investors.

Adam’s life experiences–like his investments–are uniquely global. Born in South Africa, Adam was raised and educated in the US, where he studied at the School of Foreign Service at Georgetown University. Before joining Bessemer, he spent nine years at Jerusalem Venture Partners, where he was a partner in their New York, Jerusalem, and Beijing offices. 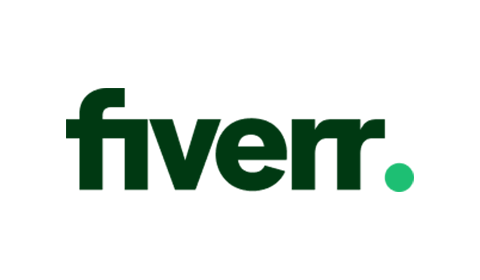 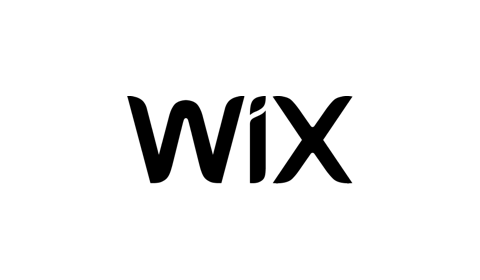 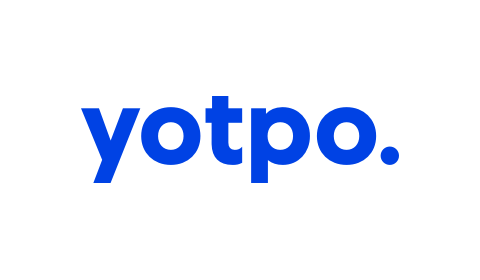 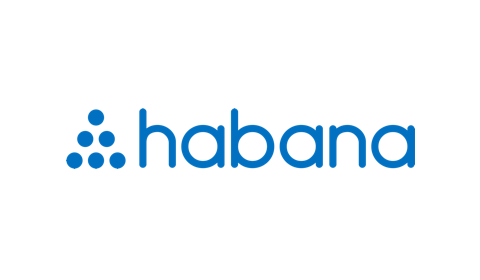 MyHeritage was acquired by Francisco Partners in February 2021.

Otonomo is the first neutral automotive data services platform that paves the way for the development of new apps and services. Otonomo went public in August 2021 (NASDAQ: OTMO).

Prospera was acquired by Valmont Industries in May 2021.

StuffThatWorks empowers people with chronic conditions to transform their experience into an organized knowledge database aimed at figuring out which treatments work best.

Wandera pioneered the secure mobile gateway to help organizations protect their data and gain better visibility and control over their mobile data usage. Wandera was acquired by JAMF in May 2021.

A brainstorming framework for aspiring founders

The rise of Hibob

Cleaning up tech debt on MT SAAS: A conversation with Salto’s Gil Hoffer

Moving upmarket and the ascent of SMB SaaS

Melio Payments: Out of stealth with $144 million

The age of the centaur: $100M ARR is the new cloud valuation milestone
Connected Cars: A Multibillion-Dollar Opportunity
US fintech Melio has raised $80 million and says its payments volume surged 700% during the pandemic
How Bessemer's bet on Dynamic Yield led it to the golden arches
Choco raises $33.5M to bring restaurants and suppliers a modern ingredient ordering platform
Drivenets raises $110 million for its Series A