Rob Stavis is a partner in Bessemer’s New York office primarily focused on financial services and investments in emerging software and hardware technologies.

He’s been actively investing for more than 20 years and currently serves on the board of directors for fintech companies such as Betterment, Quantopian, and Bread, along with education startups including 2U and BrightBytes. He was an early investor in Skype (acquired by eBay), wealth management company United Capital (acquired by Goldman Sachs), and mobile gaming company OMGPOP (acquired by Zynga).

Rob entered venture capital after a 15-year career at Salomon Smith Barney, where he was co-head of global arbitrage trading, a member of Salomon’s operating and risk-management committees and chaired the recruiting committee.

He earned his degrees in engineering from the University of Pennsylvania and education from the Wharton School of Management. 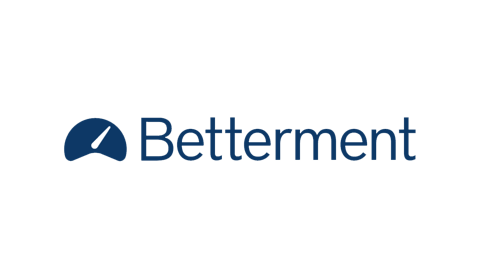 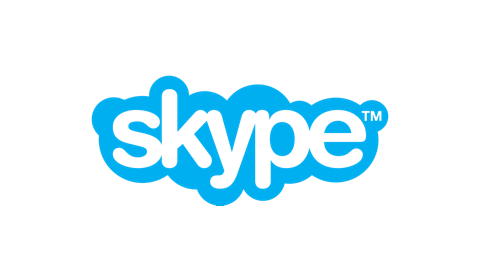 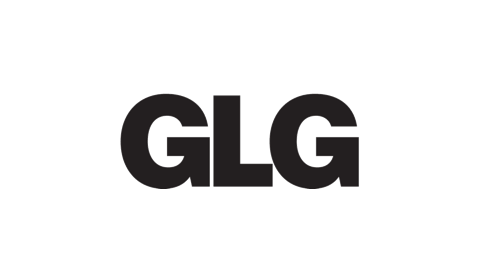 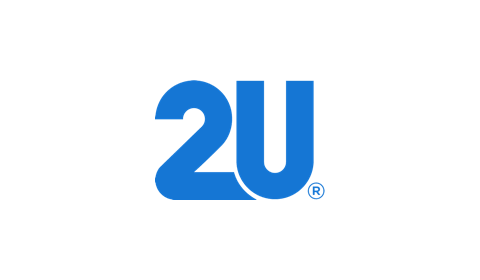 2U is a SaaS platform that provides schools with the comprehensive operating infrastructure. In March 2014, 2U went public (NASDAQ: TWOU).

August is a virtual home automation company. August was acquired by ASSA ABLOY in November 2017.

BrightBytes uses a cloud based analytics platform to improve the way millions of students learn.

Fabric Technologies is a mobile life insurance broker that makes the process of getting coverage quick and easy.

Fabric was acquired by Western & Southern Financial Group in January 2021.

OMGPOP is a web and mobile game developer. In March 2012, OMGPOP was acquired by Zynga.

Quantopian is a platfrom for users to build, test and execute trading algorithms.

Spruce aims to improve title insurance assessment and issuance to reduce the time needed to close a real estate deal.

United Capital is a wealth counseling company helping clients to achieve empowerment over their financial aspirations. In 2019, United Capital was acquired by Goldman Sachs.

Winc is a subscription wine service.

Yodle provides local marketing and lead-generation services to small and medium sized businesses. In March 2016, Yodle was acquired by Web.com.