Brian is a partner in the San Francisco office and he focuses on early and growth-stage investments in enterprise software. He is passionate about working with founders who are shaping their industries and often don’t fit the Silicon Valley mold.

Brian has been at Bessemer since 2008 and led the first institutional rounds in Procore, Restaurant365, Traction Guest, Ada, and LiveAuctioneers (acq. by Cove Hill), as well as Bessemer’s early investments in Clio, Weave, Mambu, and nCino.

Prior to Bessemer, Brian worked in the private equity group at Blackstone and founded an online advertising agency. He graduated from Harvard University and sits on the board of the Heckscher Foundation for Children.

"People say venture capital is a pattern-recognition business, however, the biggest opportunities exist where those patterns break." 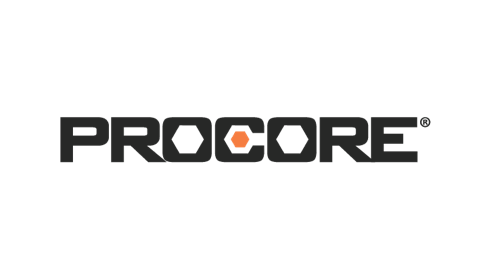 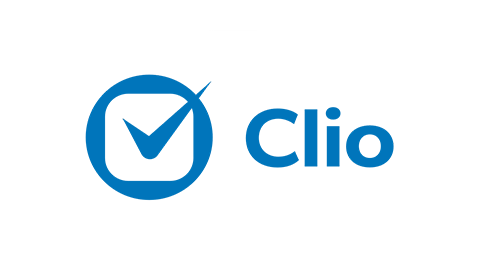 Clio is a suite of web-based tools that helps law firms in practice management and client collaboration. 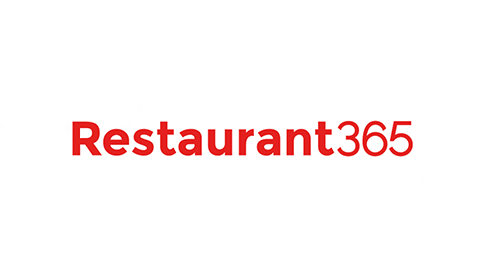 Restaurant365 is a restaurant software development company focused exclusively on the restaurant and hospitality industry. 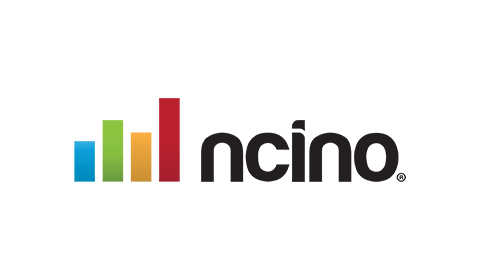 nCino is the worldwide leader in cloud banking.

Beyond Pricing is the world’s first revenue management and dynamic pricing software for vacation rentals.

Enjoei is a Brazilian company that provides e-commerce web solutions through mobile apps.

Weave is a communication company helping practitioners increase and maintain their patient base by building stronger relationships.

Announcing Bessemer's Growth Practice
Roadmap: The New 10 Laws of Cloud
Roadmap: A founder’s guide to success for vertical software
Check out these playbooks from successful industry cloud startups
A cloud for every industry
Roadmap: The growing momentum in Europe