Bob Goodman is a partner in the New York office where he has been a leading investor in enterprise software, mobile, and B2B marketplace companies for over 20 years. In that time he has helped over 15 companies reach successful M&A and IPO exits, including BladeLogic (IPO in 2007), Broadsoft (IPO in 2010), Intucell (acquired by Cisco) and Flarion Technologies (acquired by Qualcomm).

Bob currently sits on many boards, including ACV Auctions, Sisense, Fuze, and many other startups. Bob is there for the highs and lows of building great companies. He is passionate about partnering with early-stage founders and being one of the first investors they call.

Before becoming an investor, he founded two successful telecommunications companies. While building his second company, Celcore, Bob raised his Series A from Bessemer in 1994. After Celcore was acquired by Alcatel through the acquisition of DSC in 1997, Bob decided to join the firm as the first partner in New York City. Prior to Celcore Bob founded Boatphone, a group of cellular operating companies in the Caribbean. Having served as CEO of both companies, Bob offers a dynamic combination of entrepreneurial, operating, and investment expertise to his portfolio companies. He holds a B.A. from Brown University and an M.B.A. from Columbia University. 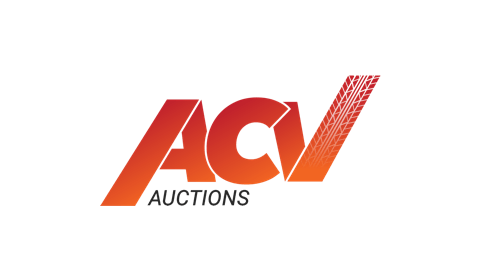 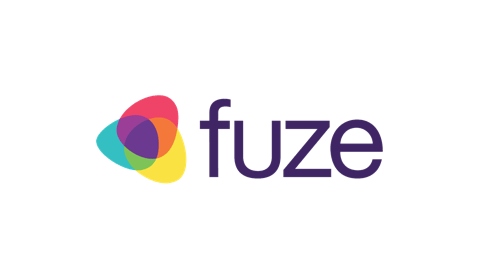 Fuze is a cloud-based video conferencing solution that connects people and organizations across devices.

BladeLogic provides data center automation solutions for IT infrastructure in business organizations. Bladelogic went public in 2007 (NASDAQ: BLOG) and was acquired by BMC in 2008.

Capsule8 is an information technology company that develops real-time zero-day attack detection at production scale. Capsule8 was acquired by Sophos in July 2021.

Flarion is the pioneer of Orthogonal Frequency Division Multiplex Access (OFDMA) technology. In 2006, Flarion was acquired by QUALCOMM.

GTS provides integrated fixed-line communications services in Central and Eastern Europe. In May 2014, GTS was acquired by Duetsche Telekom in 2014.

ACQUIRED BY: THE NIELSEN CO.

Light is the creator of a multi-lens and multi-sensor camera.

MealPal is a subscription service that provides members with affordable daily lunch options from restaurants near where they live or work.

SilverSky provides on-demand messaging and security services to businesses. SilverSky was acquired by BAE Systems in 2014.

Verodin is a business platform that enables organizations to measure, manage, and improve their cybersecurity effectiveness. Verodin was acquired by FireEye in May 2019.

ACV: From used-car dealerships in Buffalo to a nationwide marketplace

cargo.one, raises $42 million Series B as demand for air cargo soars globally
Behind Our Series A: How Tackle is Changing the Future of B2B Software Sales
Our investment in Electric
Anaqua joins forces with Astorg
Our investment in Cypress.io
ACV Auction gains momentum with $150M Series E
Sisense acquires Periscope Data
Verodin gets acquired by FireEye for $250 million
Disco raises $83 million