Mike Droesch is a partner in the New York City office primarily focusing on cloud software, infrastructure, developer platforms, and B2B marketplaces. He currently serves on the board of directors for Tackle.io and Cypress.io.

Previously, Mike worked with a few venture-backed startups in Boston, including two Bessemer portfolio companies, Fuze and InsightSquared, where he supported sales operations and analytics efforts. He started his career as a systems engineer and then spent nearly three years in management consulting at Navigant, where he helped companies build new businesses around emerging energy and infrastructure technologies in the U.S. and Middle East.

"We are still in the early days of the digitization of B2B commerce, a massive shift that is being driven by bold founders with the ambition to transform the largest industries on the planet." 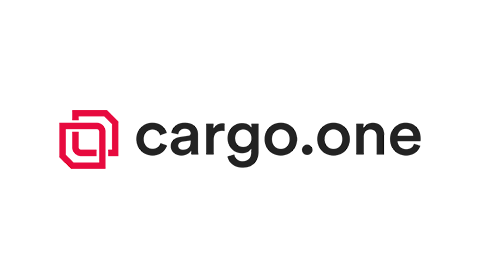 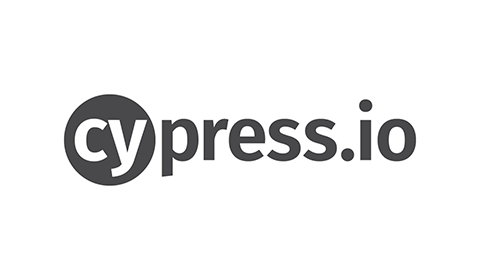 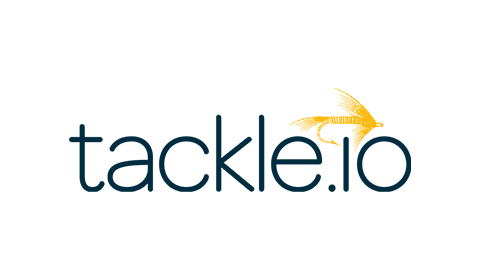 Partner Mike Droesch on the value of persistence and the $100 trillion opportunity to shift B2B commerce online
cargo.one, raises $42 million in Series B funding as demand for air cargo soars globally
Behind Our Series A: How Tackle is Changing the Future of B2B Software Sales