David Cowan is one of the world’s leading investors across cloud infrastructure, cybersecurity, consumer and space technology, launching Bessemer’s practices in the Silicon Valley office. Known for taking chances on the unorthodox, David was the first venture investor in tech’s most beloved video game streaming platform, Twitch, which was later acquired by Amazon.

He is a two-time graduate of Harvard University, earning degrees in computer science and math and an MBA. David was ranked sixth on the Midas List and tied for fourth in the Midas List of Hall of Fame.

Today he serves on several non-profit boards including Center for Inquiry and the Smithsonian Center for Astrophysics. He is the co-writer of the Silicon Valley mockumentary series “Bubbleproof,” and in his spare time, he sings with an a cappella group. 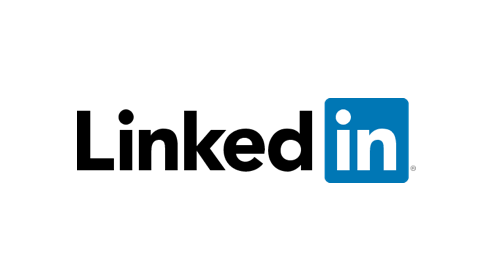 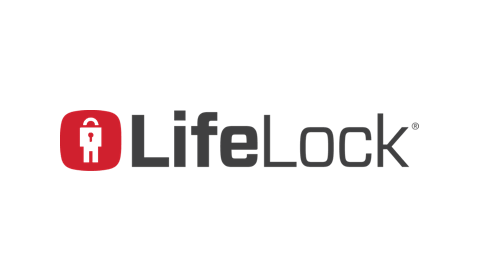 LifeLock is an industry leader in identity theft protection. Lifelock went public in October 2012 (NYSE: LOCK) and was acquired by Symantec in 2017. 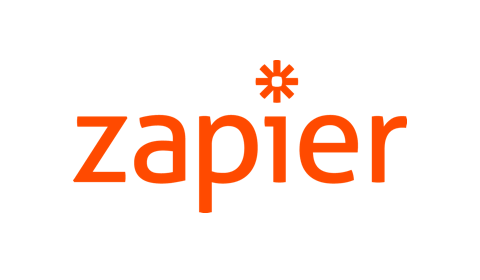 Zapier is a service that syncs data between web applications.

Auth0 operates a cloud based identity platform for developers.

Axonius is the cybersecurity asset management platform that lets IT and Security teams see devices for what they are to manage & secure all.

The contract lifecycle management platform that enables you to manage contracts in a single fully-automated flow.

Crosschq is pioneering Human Intelligence Hiring™ by harnessing the power of people to help companies better screen, onboard and source the best talent.

CyberGRX is a cyber risk management platform that mitigates and monitors third party exposure for enterprises.

Cyota is a cyber security company focused on online banking fraud, e-commerce fraud, and phishing. In December 2005, Cyota was acquired by RSA Security.

Defense.net provides Distributed Denial of Service (DDoS) attack mitigation services. In May 2014, the company was acquired by F5 Networks.

DroneDeploy is the leading cloud software platform for commercial drones, and is making the power of aerial data accessible and productive for everyone.

iSIGHT Partners is a leader in cyber threat intelligence. In January 2016, iSIGHT was acquired by FireEye, Inc.

Postini provides email security and management for the enterprise. In July 2007, Postini was acquired by Google (NASDAQ:GOOG).

Rigetti Computing is an integrated systems company that builds quantum computers and the superconducting quantum processors that power them.

Team8 is a cybersecurity think tank and venture creation foundry.

Tripwire provides risk-based security and compliance management solutions. In May 2011, it was acquired by Thoma Bravo and then acquired by Belden in 2014.

VeriSign is a leader in domain names and internet security. The company went public in 1998 (NASDAQ:VRSN).

Virtru is the provider of a data security platform designed to eliminate the tradeoff between data protection and ease of use for businesses.