Ethan is a partner in the San Francisco office and a leading investor in a variety of technology verticals, including developer platforms, the new data infrastructure stack, digital consumer applications, and consumer-facing crypto. He’s passionate about new platforms that provide technologists and business users with democratized access to cutting-edge technical tooling. In addition, Ethan is particularly excited about web3 and consumer-facing crypto applications like gaming, entertainment, media, creators, and other products that have the potential to change the way we live, play, and interact.

Before joining Bessemer in 2008, he worked for Dow Jones & Co., managing the turnaround of international editions of the Wall Street Journal, and Linden Lab, the creator of Second Life. Earlier in his career, Ethan co-founded SSB-Bart Group (now known as Level-Access), a company whose mission is to make the Internet accessible to users with disabilities.

Ethan graduated Phi Beta Kappa from Stanford University and earned an MBA with distinction from Harvard Business School. Raised in Boston, he remains a Red Sox fan for life.

“Developers are increasingly powerful decision makers within organizations. It’s exciting that we’ve only just begun to capture and create value for this thriving ecosystem.” 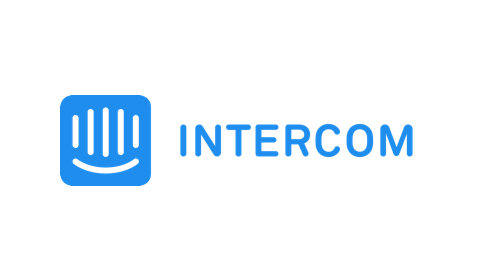 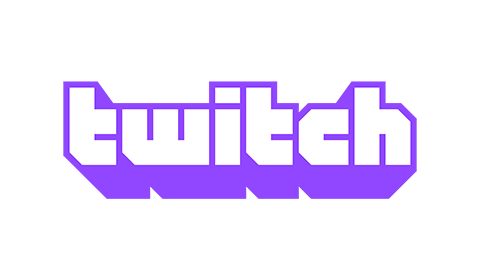 Coiled supercharges the Python tools data scientists already use for scale and performance.

DataDistillr is an enterprise platform that enables data teams to explore without ETL.

Fold is the best way to earn bitcoin back on everything you do.

HashiCorp enables organizations to provision, secure, and run any infrastructure for any application.

Life360 is the world’s largest mobile app for families. In May of 2019, Life360 went public on the Australian Securities Exchange.

npm is the package manager for the JavaScript programming language. In March 2020, npm was acquired by GitHub.

Periscope offers real-time video feeds, enabling individuals to see the world through another person’s eyes. In January 2015, Periscope was acquired by Twitter.

Periscope Data brings data together in a single platform and delivers SQL, Python, and R in one solution. In May 2019, Periscope Data merged with Bessemer portfolio company, Sisense.

SendGrid is a proven, cloud-based customer communication platform that drives engagement and business growth. In 2017, SendGrid went public (NYSE: SEND) and was then acquired by Twilio (NYSE: TWLO) in 2018.

Tribe is a customizable community platform for businesses.

TRM Labs is a regulatory technology platform that addresses digital asset compliance and risk management in the cryptocurrency industry.

VTS empowers landlords and brokers to better attract, convert and retain their most valuable asset – tenants.

The emergence and evolution of metadata management

Perspective: Powering the next generation of data scientists

Perspective: Abstracting away the complexity of data engineering

How gaming could save distance learning
The forces that vaulted PagerDuty to market leadership
Roadmap: Ethan Kurzweil's new developer laws are harder, better, faster, stronger
Building the web3 ecosystem of the future

Investing in Teleport and the Unified Access Plane
Bessemer's investment in LaunchDarkly
Ethan Kurzweil on 2020 e-sports and gaming trends
Forging the decentralized future: Bessemer’s commitment to web3
Building the web3 ecosystem of the future